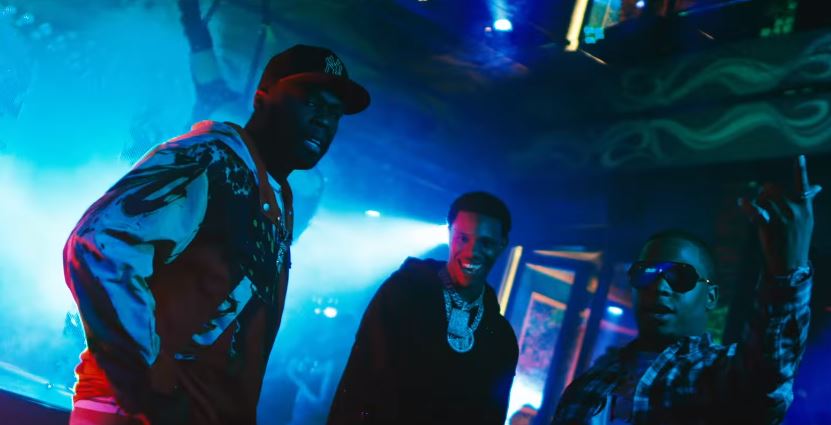 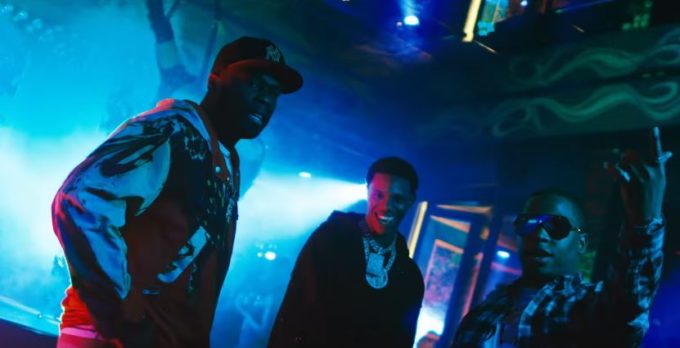 UPDATE: The music video directed by Eif Rivera is here.

It was only a matter of time before A Boogie wit da Hoodie and 50 Cent collaborated on a song together as the latter has often cited the Queens veteran as one of his biggest influences.

The two New York artists along with A Boogie’s fellow Highbridge artist Don Q have joined forces on the brand new single called ‘Yeah Yeah’. The production on the mid tempo but mellow song comes from Murda Beatz who gets his second artist credit following 6ix9ine & Nicki Minaj’s ‘FEFE‘.

‘Yeah Yeah’ is out now everywhere — you can stream or preview it above. The music video for the track has already been shot by director Eif Rivera. Below is a still from the sets. 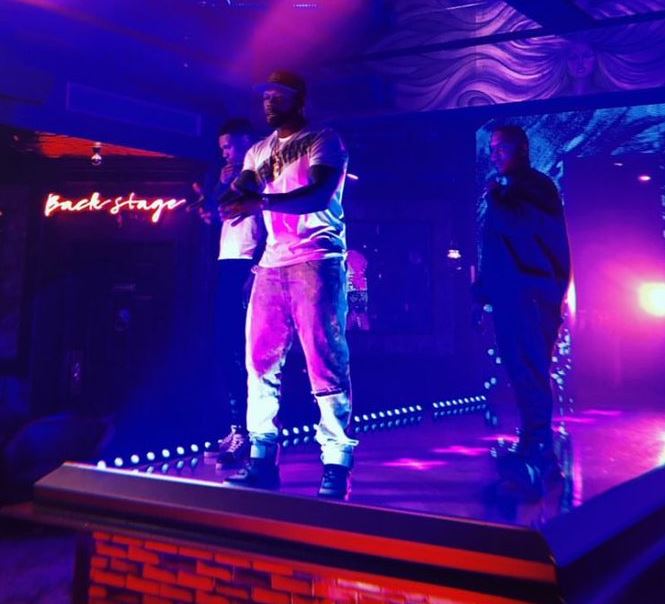