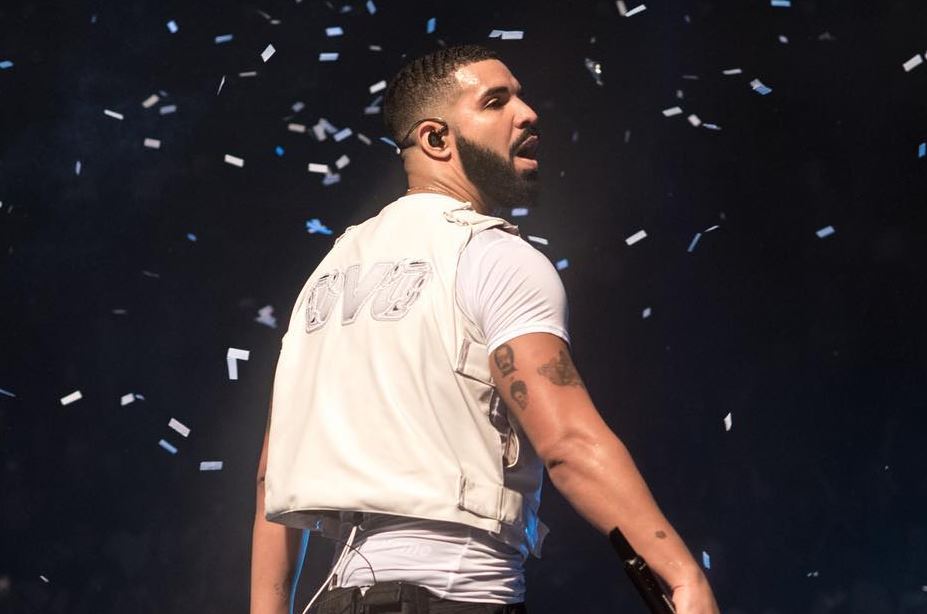 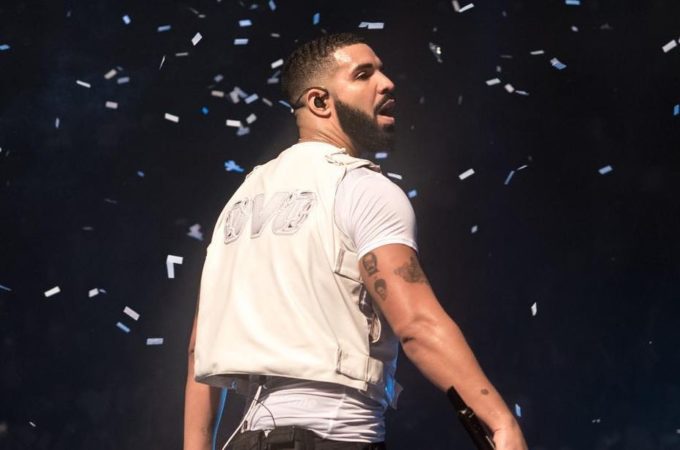 Drake has broken several records in his nearly 10 year long career and this point, any new achievement by him almost comes off as no surprise.

But we are here to report a special one today. The superstar rapper has now completed 6 months on top of the Billboard Hot 100 chart this year. Yes, he has been at the highest position of the prestigious chart for half a year and we haven’t even hit September yet. ‘God’s Plan’ spent 11 weeks at number 1 earlier this year while his follow up singles ‘Nice For What’ and ‘In My Feelings’ have clocked 7 weeks each.

‘In My Feelings’ is number 1 on the chart this week for the 7th consecutive week with no signs of slowing down anytime soon. Earlier this month, he became the first artist in history to hit 50 billion stream worldwide. Congrats to Drizzy — we are witnessing a rare era right now folks.