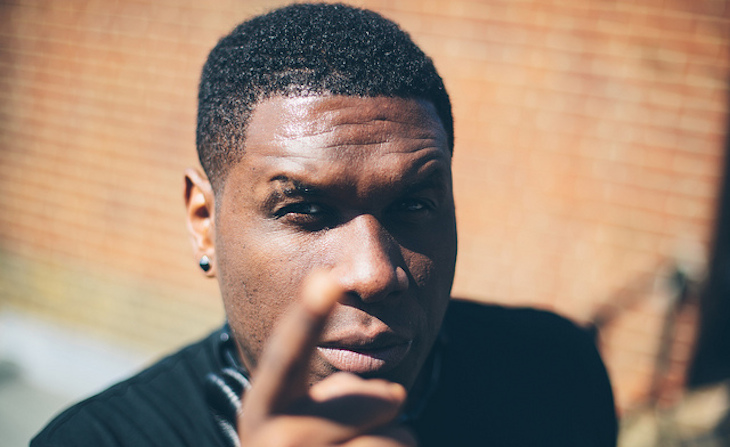 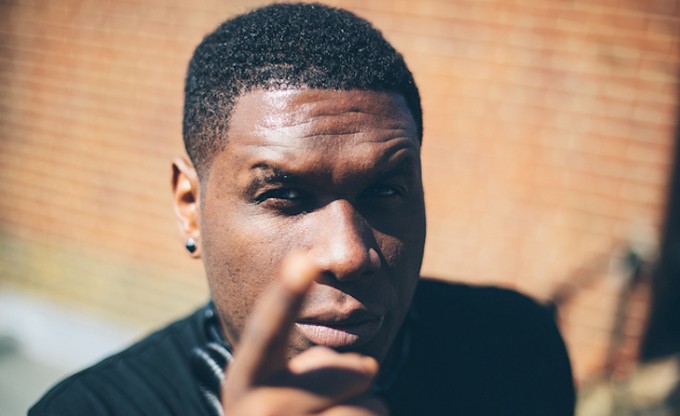 When Jay Electronica hinted yesterday on Instagram that his debut album is finally coming, many did not believe him for obvious reasons but it looks like he’s quite serious about putting new music out.

Today, the elusive rapper has taken to the social media platform and given fans a preview of new music. The song features a speech about the Hiroshima bombing during during World War II before the beat come in and it cuts off. Jay also tagged Swizz Beatz in his private post (you can hear his voice at the end) so there’s a chance this could be a track off the producer’s forthcoming project Poison. We shall soon find out but until then, hear the snippet below.