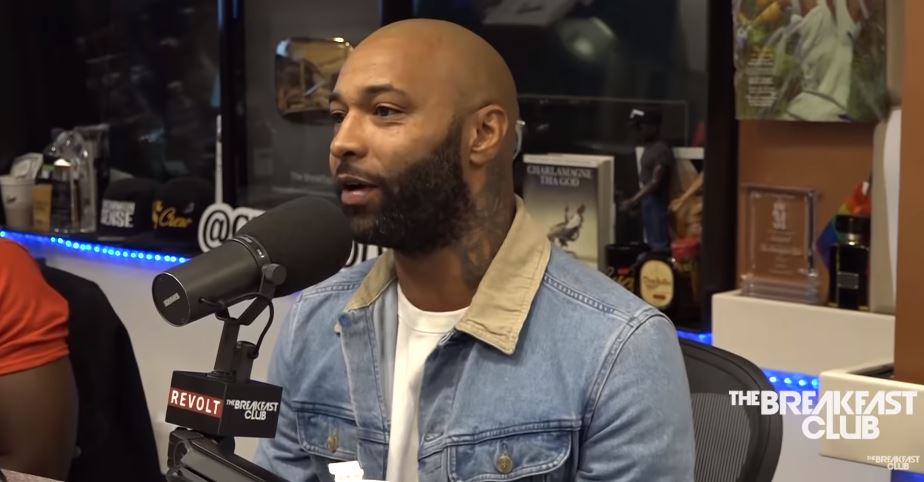 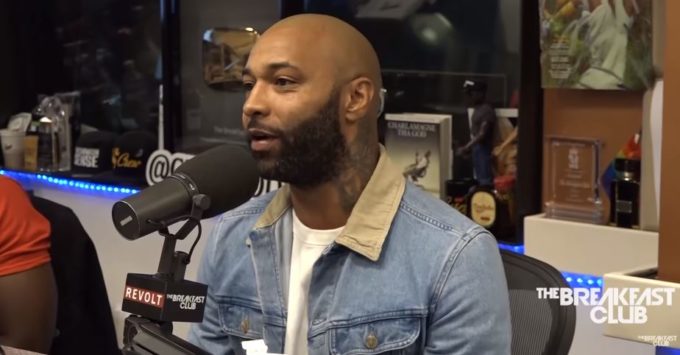 The one person that has really evolved in recent times is Joe Budden. The successful podcaster recently signed a deal with Spotify who will broadcast The Joe Budden Podcast exclusively on their platform.

The rapper turned media personality landed on The Breakfast Club this morning to discuss what the Spotify deal entails, his upcoming “State of The Culture” show on REVOLT, why he left Complex’s Everyday Struggle show, what his current equation with Drake is like, relationship with Eminem following his criticism of the Revival album, New York Times comparing him to Howard Stern and more. Watch the 38 minute interview below.

It has also been announced that Remy Ma and media personality Scottie Beam will serve as co-hosts on “State of The Culture” show.