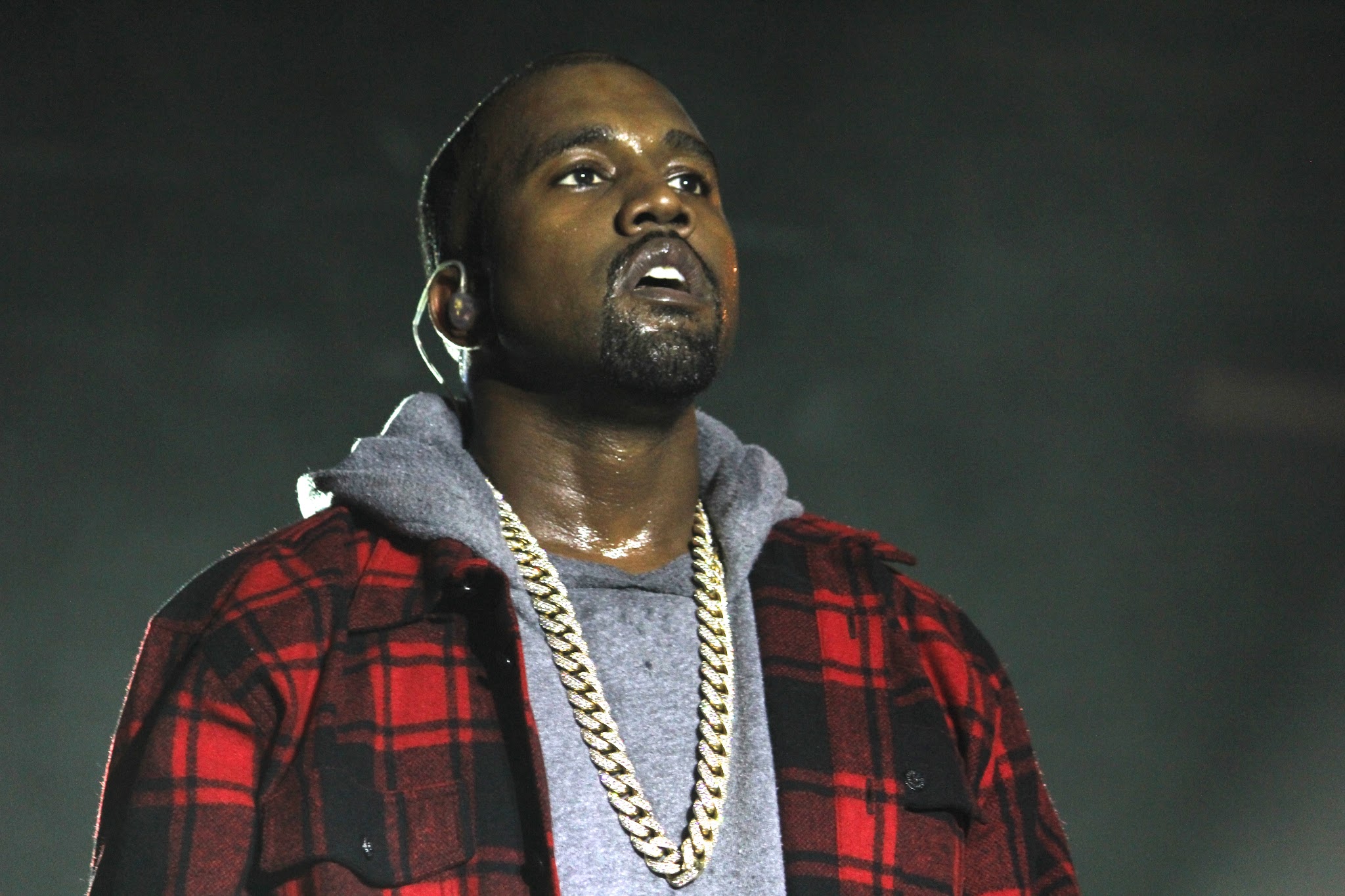 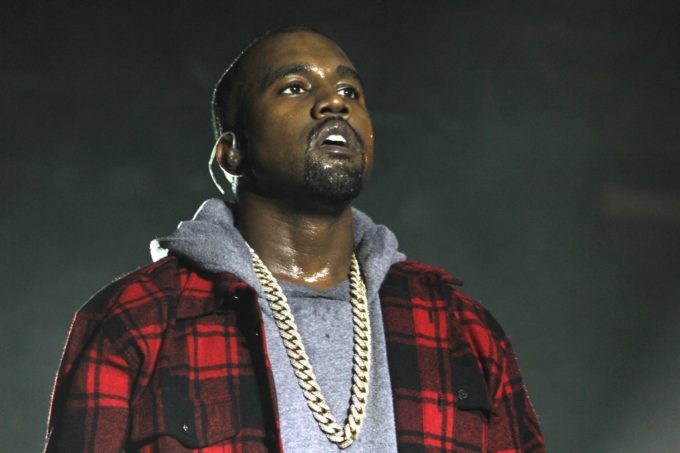 Kanye West had a busy press day in Chicago today, making stops at 107.5 WGCI Morning Show and also Power 92 station to chat with his old friend DJ Pharris. During his interview at the former, Kanye spoke on his alleged beef with Drake, thoughts on Donald Trump, missing his old tour manager Don C and more.

While being interviewed with Pharris, Kanye spoke talked his opioid addiction, why he thinks Donald Trump’s intentions are not bad, and much more. He also took a couple of questions from fans with one of them asking who some of his favorite new artists were. ‘Ye named Travis Scott, Valee, Quavo and Drake as some of the artists he loves but he went ahead and also revealed that controversial rappers Lil Pump, 6ix9ine and the late XXXTentacion are the new artists he’s fond of.

When Pharris asks Kanye how he likes a super controversial artist like 6ix9ine who hasn’t been very kind to the city of Chicago, Kanye replies “man don’t talk to me about controversy, it’s ‘Ye.” Watch it below (swipe to see the second video).