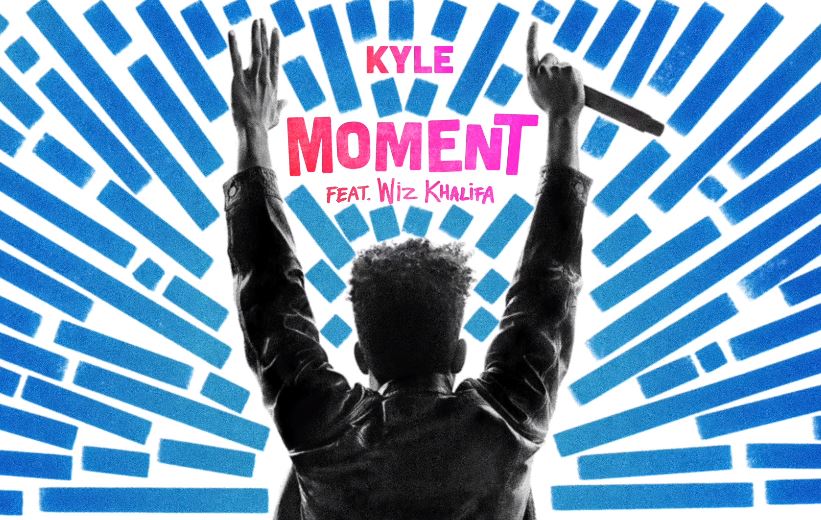 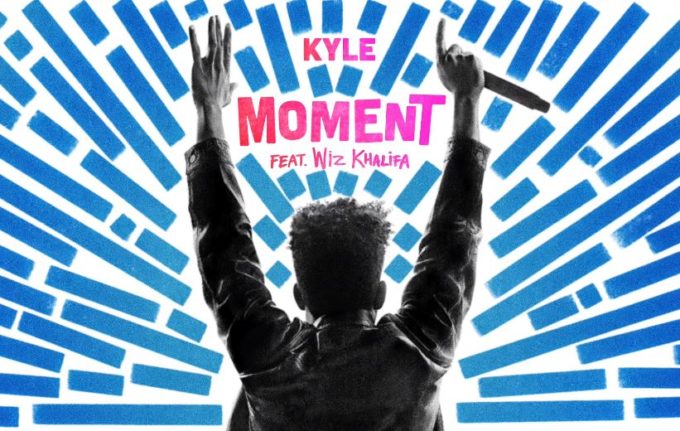 In case you haven’t heard yet, KYLE is the star of Netflix’s new Hip-Hop inspired film The After Party which will also have appearances from Wiz Khalifa, French Montana, DJ Khaled, Teyana Taylor and more.

Before the film arrives on the service later today (Aug. 24), the Ventura, California based rapper has released a new song from the movie titled ‘Moment’ featuring Wiz. It’s a solid one — stream it below.