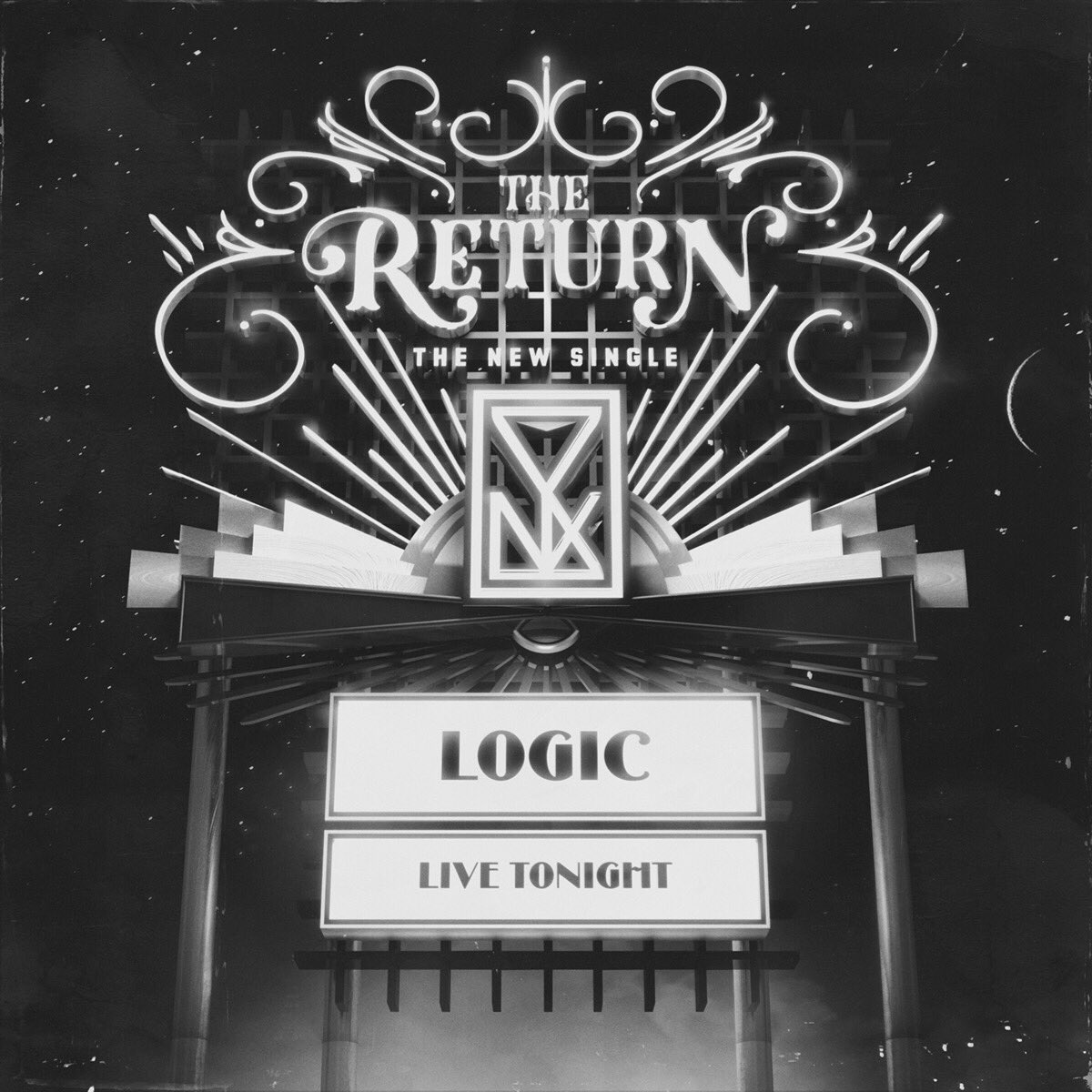 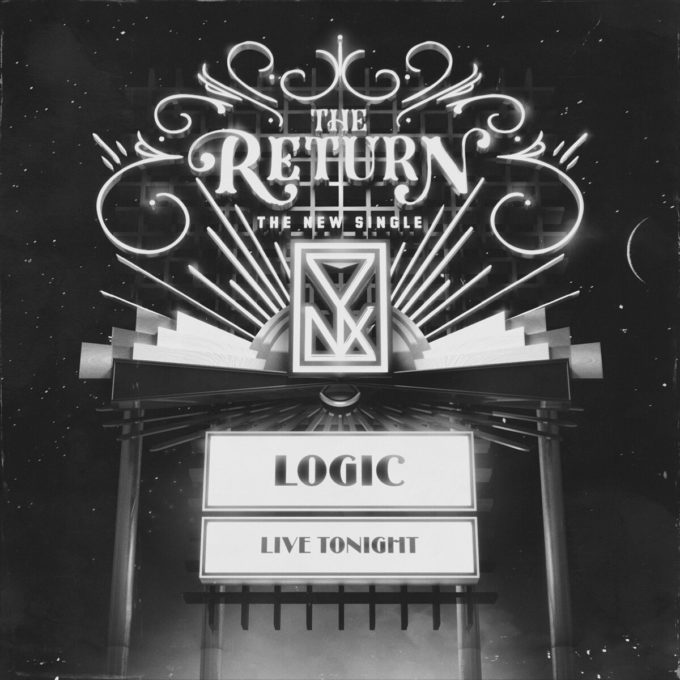 Although Logic hasn’t gone anywhere, he has still decided to make “The Return.”

Logic’s new single ‘One Day‘ featuring Ryan Tedder is slowly gaining steam on the charts and got a boost after an emotional performance at the MTV VMAs on Monday night, but he’s already back with his follow up. Interestingly, this song too reminds us of some of Kanye’s work during the Late Registration era. Is Logic aiming the throwback sound for this round of new music?

“Never address me by “Robert” unless it’s by that Dinero,” Logic raps on the record which is basically about how he gets up again after being struck down. The 6ix-produced song is now out in select international markets, stream/preview it below.