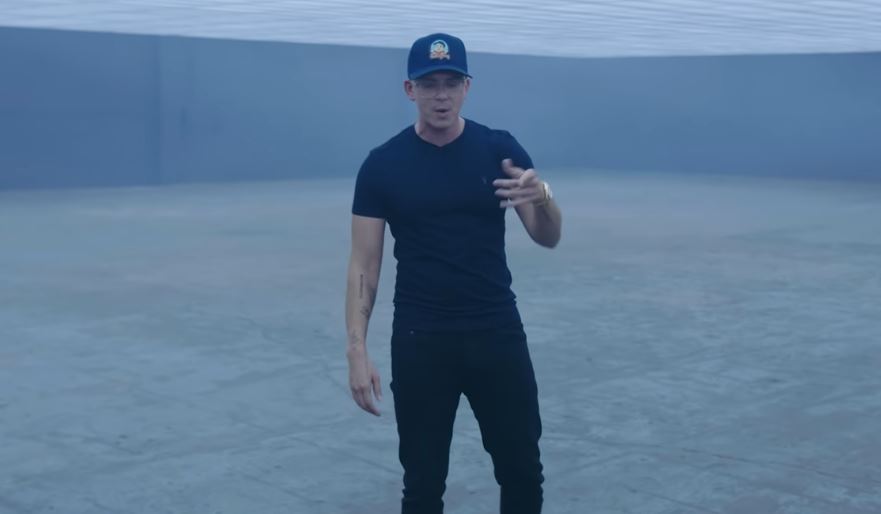 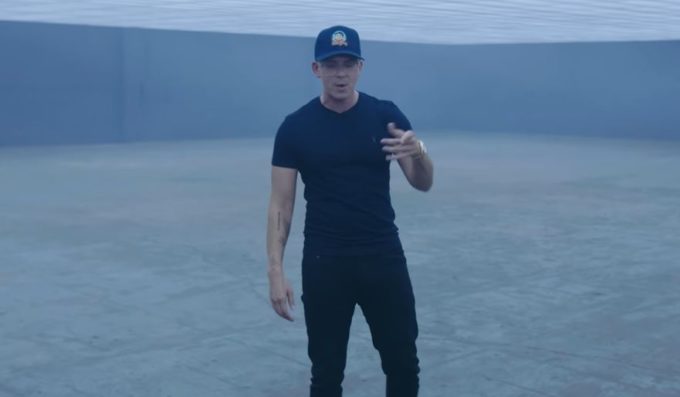 Logic has been on a different kind of vibe lately with his music but we all know his rapping capabilities.

Today, the Visionary music Group rapper artist has dropped a killer freestyle titled ‘YSIV’ which stands for Young Sinatra 4. At the end of the rap where he reminds people that he can still go in on a beat like the old days, Logic announces that his new album titled Young Sinatra 4 will arrive in stores on September 28th.

This is definitely a surprising announcement from the emcee but considering he’s sitting on a ton of music, it’s not surprising at the same time. Watch his fiery freestyle below and in case you missed his previous drop ‘The Return’, listen here.