Quavo Talks About His Reaction to Nicki Minaj’s ‘Barbie Dreams’ 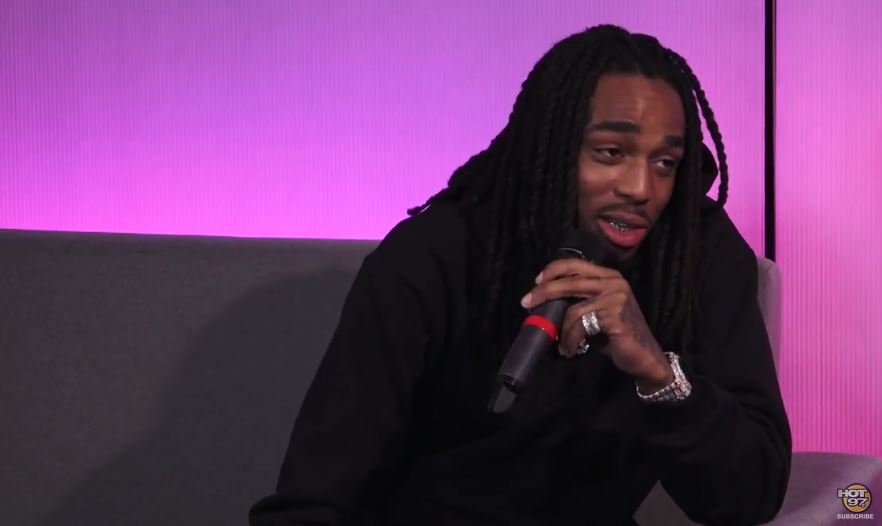 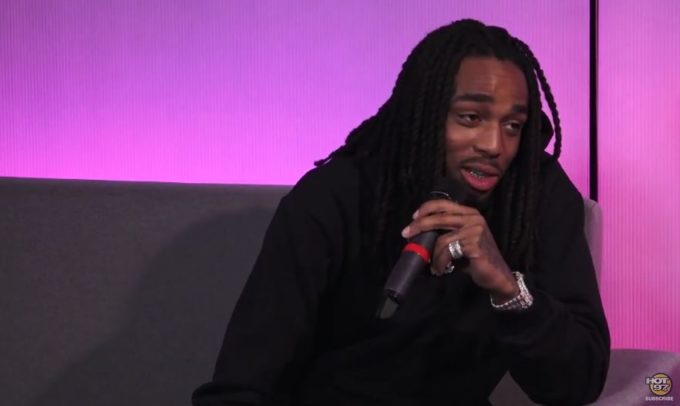 Nicki Minaj’s ‘Barbie Dreams’ is not only one of the best songs on her latest album Queen but also the most talked about.

On the track, Nicki names several rappers including 50 Cent, Lil Wayne, Young Thug, Drake and of course, Quavo. “Somebody go and make sure Karrueche okay though / I heard she think I’m tryna give the coochie to Quavo,” Nicki raps on the first verse. If you remember, there was a rumor that Nicki and Quavo were dating, after they were spotted together during Coachella in April.

Quavo has now reacted (watch above) to the name drop for the first time during an interview with Nessa on Hot 97. He said he laughed about it when he heard the song. He also goes on to reveal that he heard Queen in advance but excluding this track so it came as a surprise to him, like it did to rest of the fans. It definitely feels like there is something more he doesn’t want to say but we’ll give him that pass. Watch the full interview below where he speaks about his recent solo music, the ‘Workin Me’ video starring Saweetie, competing with Drake on basketball and more.