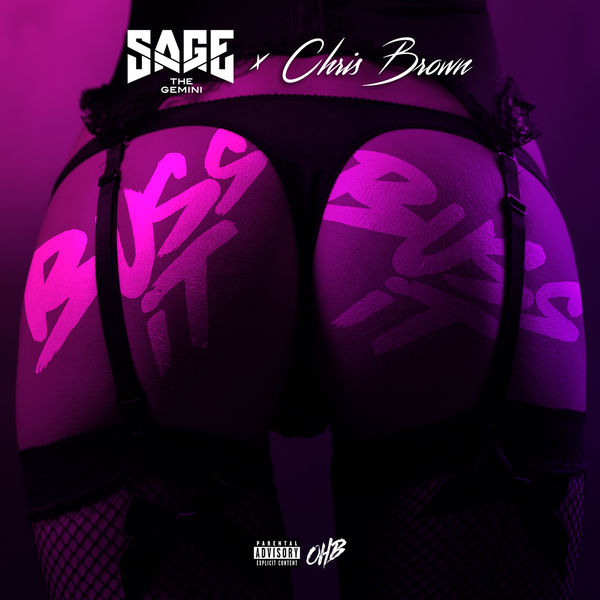 Sage The Gemini scored multiple hits on his debut album Remember Me in 2014 but since then, it hasn’t been a smooth ride for him.

The Bay Area rapper has tried to pick up momentum for his sophomore album Bachelor Party several times since signing with Atlantic Records in 2016 but it hasn’t worked out for him. He’s giving it one more shot today with the release of his new single ‘Buss It’ with some assistance from Chris Brown.

Listen to the strip club ready song via the lyric video below. It’s also out across all streaming services.