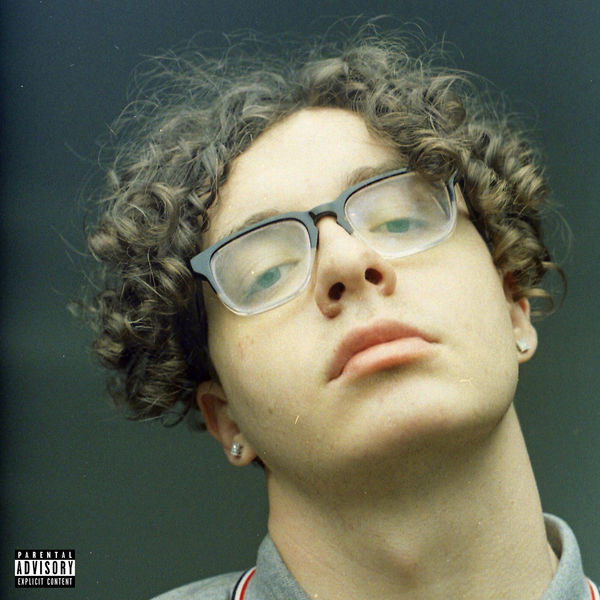 Jack Harlow has been making noise in the underground for a while, having already released three official projects.

The Louisville, KY raised rapper is now making his major label debut with his new project titled Loose, which arrives in stores via DJ Drama & Don Cannon’s label Generation Now and Atlantic Records. The project serves as the follow to 2017’s Gazebo and features 13 songs with guest appearances from K Camp, Cyhi The Prynce and 2forwOyNE. Majority of the production is also handled by 2forwOyNE.

GO LISTEN TO MY NEW TAPE. LOOSE OUT NOW.

The thing you will notice first about Jack is how he can go from a traditional rap flow to almost delivering his raps in the mumble style. Stream it below and let us know what you think.