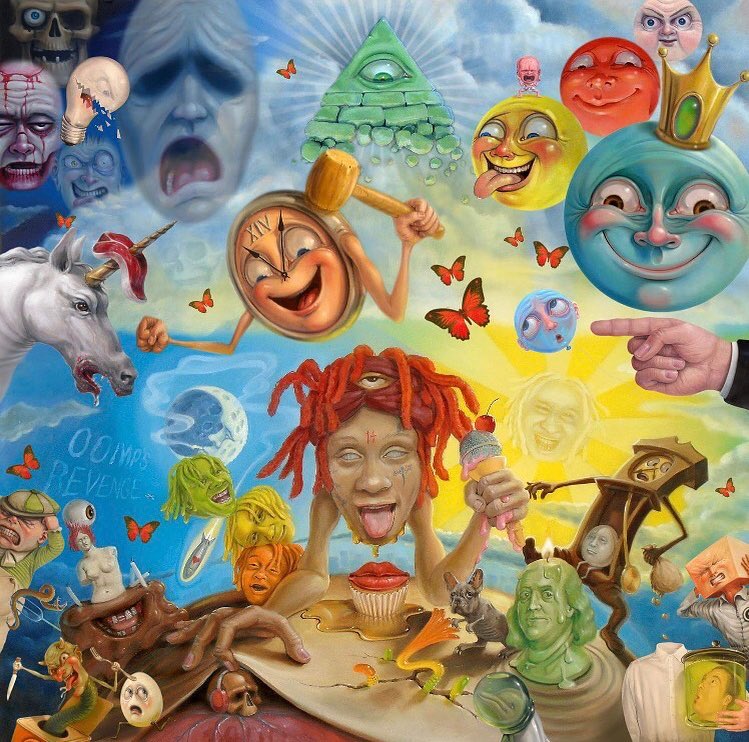 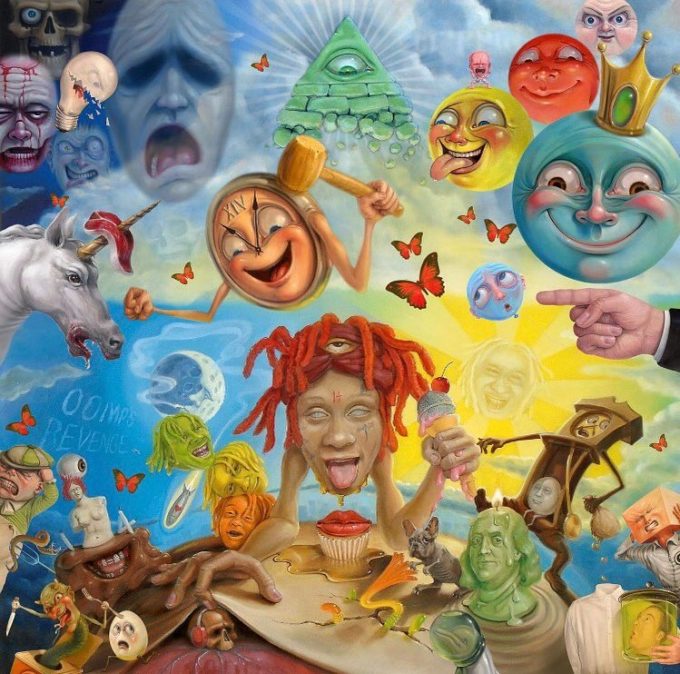 Canton, Ohio rapper-singer, Trippie Redd has close to ten projects altogether when it comes to mixtapes and EPs but tonight is his first official album release with Life’s A Trip. The LP has been in the works for a while now but the time for the release is finally here.

The album features Travis Scott, Reese LaFlare and Travis Scott across its 14 songs. You can stream it in it entirety and check out the track list below. You can also expect Trippie to appear on Scott Storch’s upcoming single alongside Ty Dolla Sign & Fat Joe.