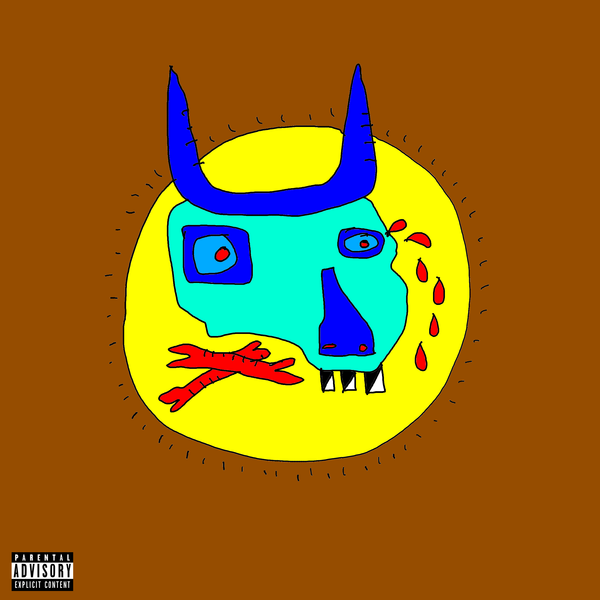 Action Bronson has released the first new song today since departing from Atlantic Records back in April.

The rapper had also announced that he will be releasing his new mixtape White Bronco Tape soon as he is now independent and free from any label contractual obligations. Action has been complaining publicly about problems with his label since last year. Listen to his new single ‘White Bronco’ below which comes via his own imprint Action Bronson Corp. with distribution from EMPIRE.