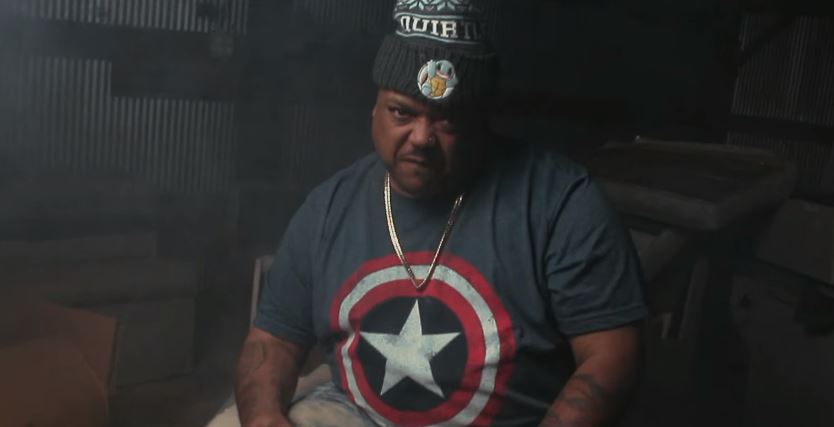 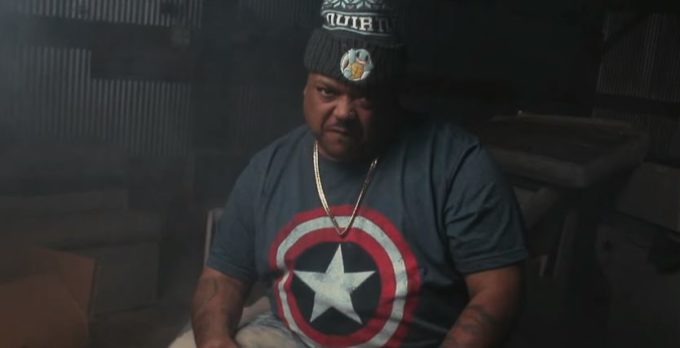 Bizarre may not be musically relevant anymore these days but his name has come up often in the newly developed tension between Eminem and Joe Budden.

Bizarre previously took an aim at Machine Gun Kelly on his collaboration with DAv1d called ‘Sniper’ but he’s now back with a proper diss against both Joe Budden and Jay Electronica. The raps are not as skilled as his former D12 boss Eminem but the shots are there. Bizarre mocks Budden with his claims that he’s now sober.

“Joe claim he clean and sober / But he asked me for a Percocet last October / We was on the tour called ‘Never Say Never’/ I gave you some cocaine when you was under the weather,” Bizarre raps on the track which comes along with a music video. Watch it below.