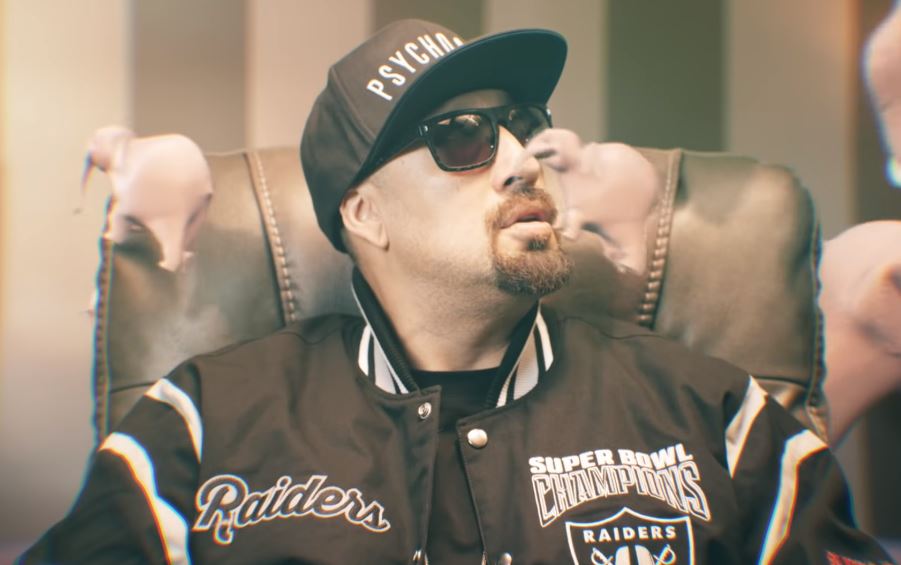 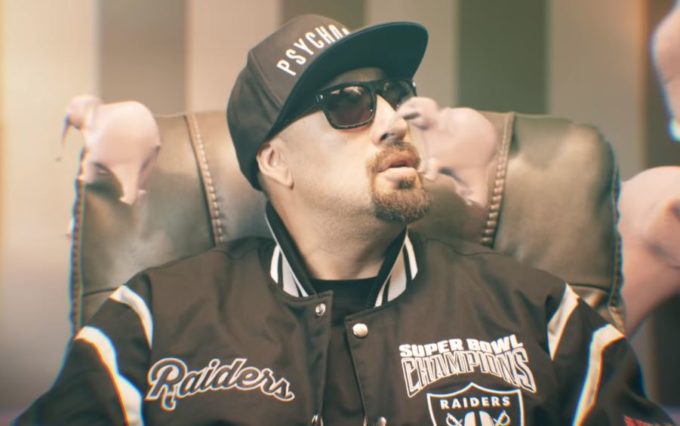 Last month, Cypress Hill announced that they will release their new album Elephants on Acid on September 28th. Along with the announcement, they had also shared the first single ‘Band of Gypsies‘.

The legendary band is now back with the follow up called ‘Crazy’ which is an apt name because the sound on the record is truly that. The video starts with B-Real smoking some kind of substance after which pink elephants float all around him. “This record comes from the subconscious — the record is not a logical record,” DJ Muggs told Hypebeast.

“The title of the album comes from a dream I had. Don’t try to look for logical answers in this record — everything’s really abstract and surreal. All the ideas came from that [dream]. I had a dream of all these different elephants with guns, walking through the desert, and when I made the music, it’s like some psycho-circus sh*t … the record has zero to do with anything going on in contemporary music, we created our own surreal world. The goal was to create our own world and bring you into our world for an hour.” Hear the record/watch the video below.