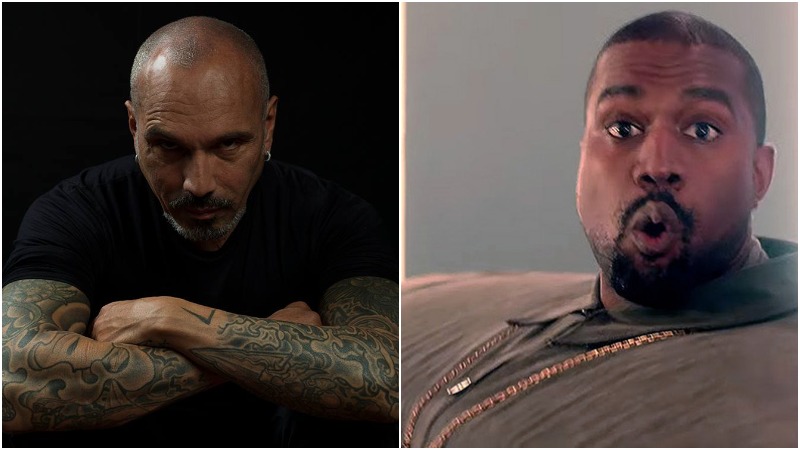 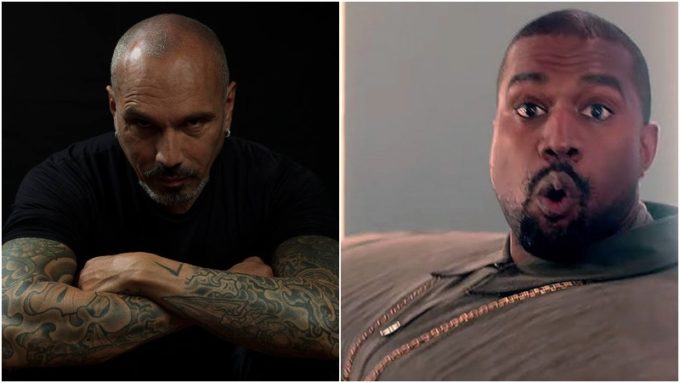 Kanye West loves to sample old records for his music but in the case of his latest single ‘I Love It‘, he has landed in some controversy.

Legendary house DJ and producer David Morales is accusing Kanye West of stealing his music for his latest single ‘I Love It’ with Lil Pump. The song met with some criticism when it came out but has been a big commercial success. It topped both Spotify and Apple Music’s global and U.S. charts, in addition to amassing more than 65 million views on YouTube since its release last week.

David Morales took to social media to tell the world that Kanye’s song uses the bass line from a remix he did of Alexander Lewis’ track ‘What Is This Thing Called Love’ some 25 years ago. “So yes, that is my bass line that I did over 25 years ago. Nobody asked me any permission, nobody gave me any love, no points, no royalty, not even a coupon to Walmart,” the New York based DJ said on video which you can watch above. “Damn, you what I’m sayin? But nonetheless, I’m going on record — this is my bass line.”

You can compare the two songs above. It’s not hard to notice that they do sound very alike in their bass lines. The production on Kanye and Lil Pump’s ‘I Love It’ is credited to Ronny J, CBMix, DJ Clark Kent and Kanye West.