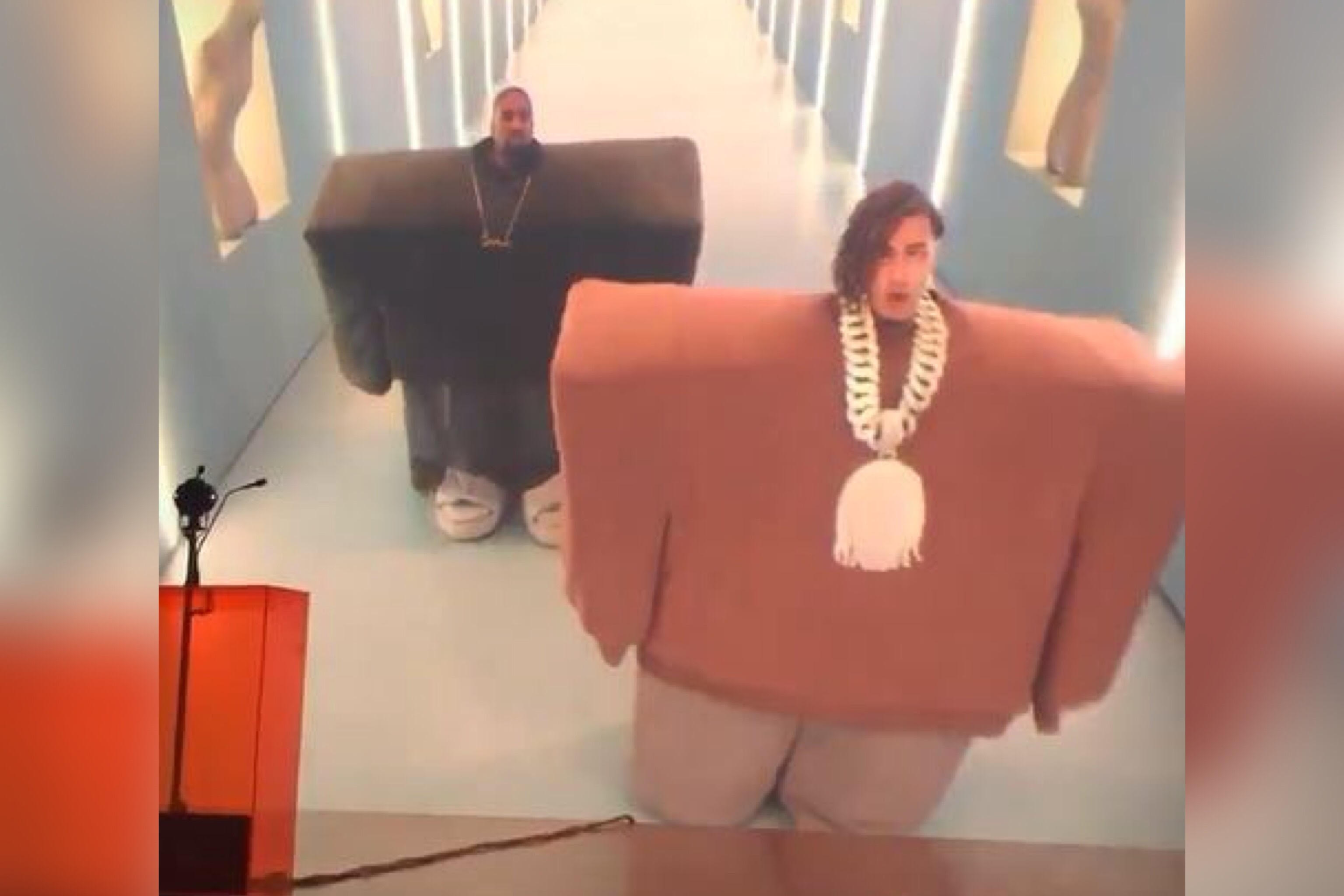 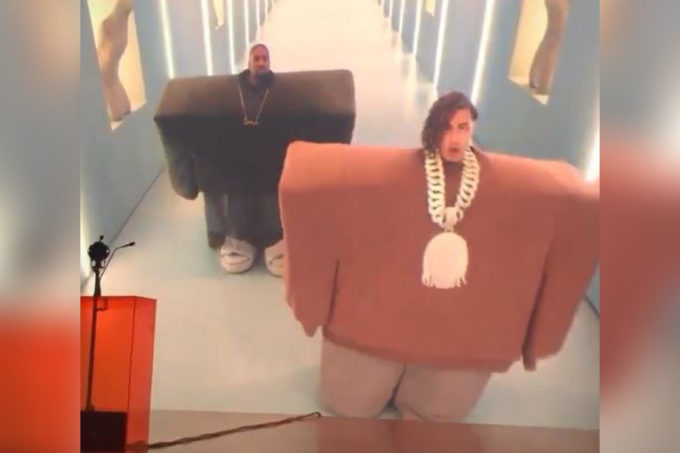 “You’re such a f*ckin h*e, I love it,” the two artists sing on the chorus of the explicit song. While we wait for the full song and video to surface, watch a couple of previews below.

UPDATE: The song and video are now available everywhere.