Eminem Mocks Haters for ‘Kamikaze’ Success in New Ad: “Thanks for the support, a*sholes!” 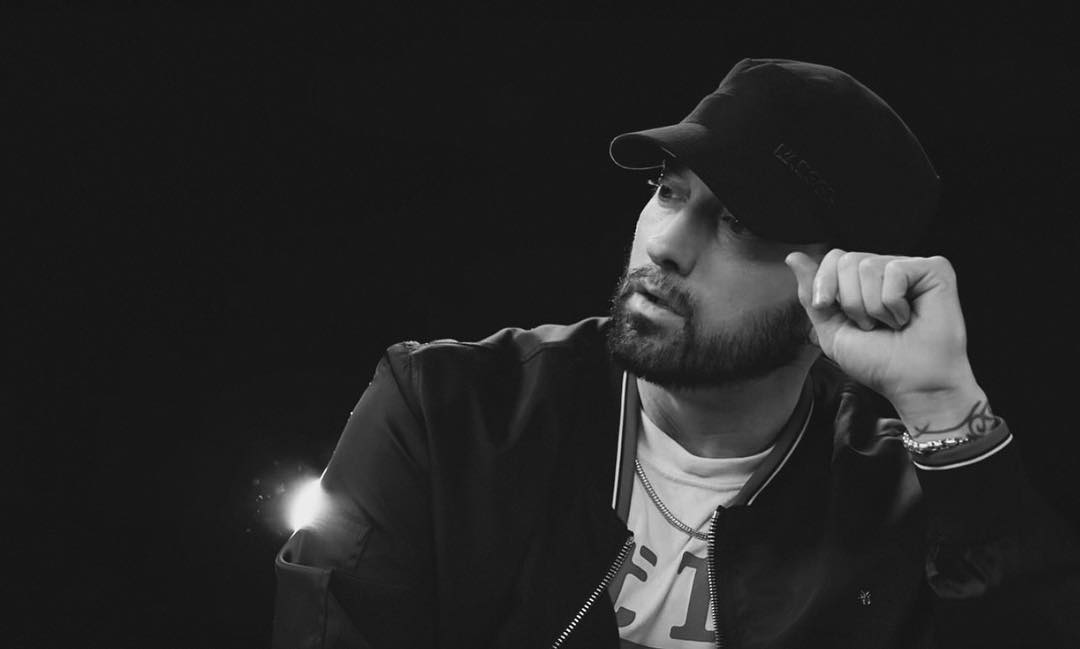 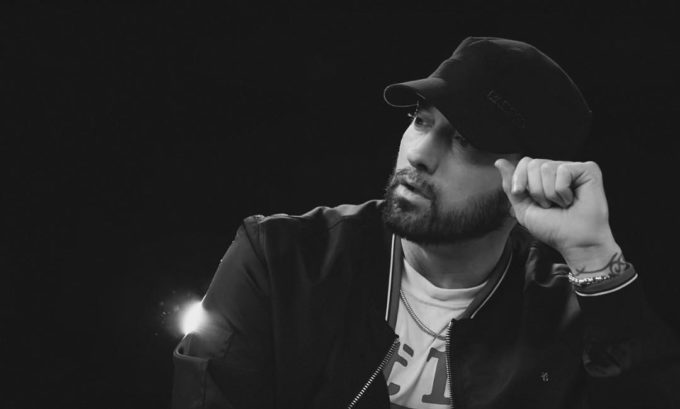 Eminem has received mixed reviews for his new album Kamikaze but he’s made it clear that he doesn’t care anymore.

The rapper has taken out a full page ad in The Hollywood Reporter, mocking critics who panned Kamikaze after it was released three weeks ago. Kamikaze went on to sell 434k copies in the first week which is a big number in today’s climate.

“The work of an ageing artist trying and failing to remain relevant”, the quote from The Hollywood Reporter itself reads. It also mentions other negative reviews from Billboard, Rollingstone, Pitchfork and more “#1 in 103 countries and 434,000 equivalent album units in the US first week. Thanks for the support, assholes!” it proudly says. Check it out above.