New Music: Future – ‘Take You Back’ 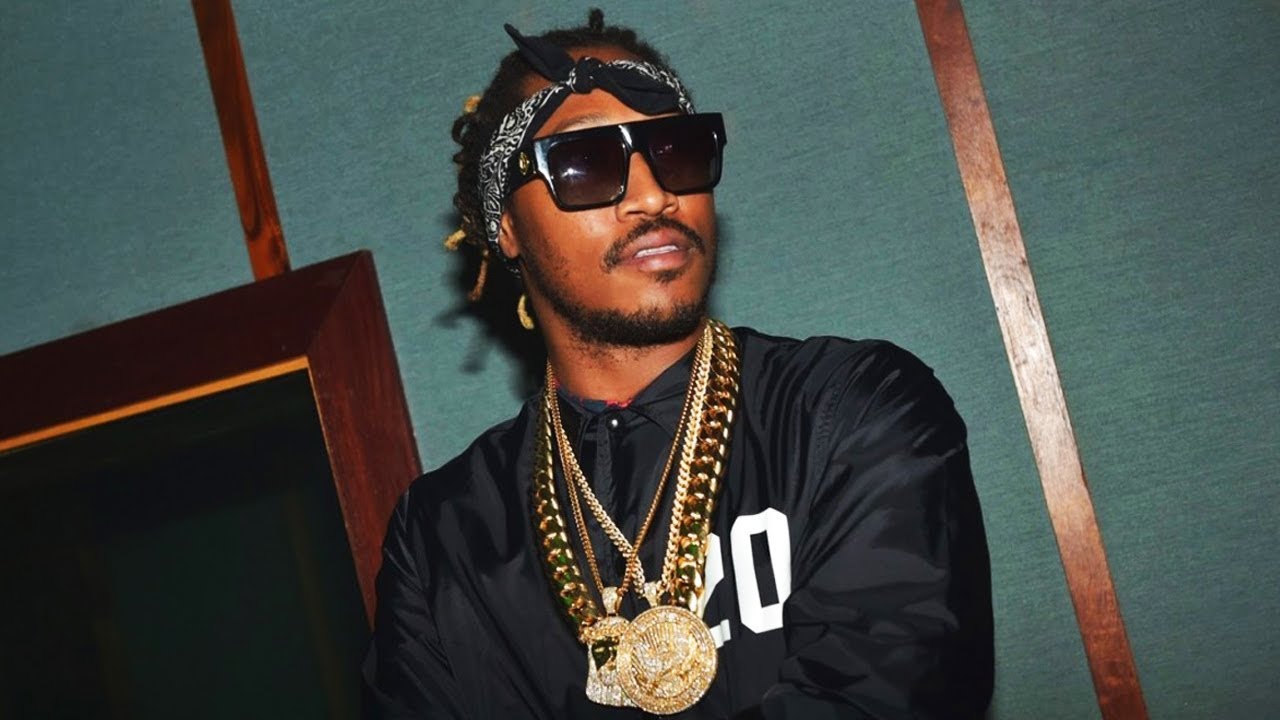 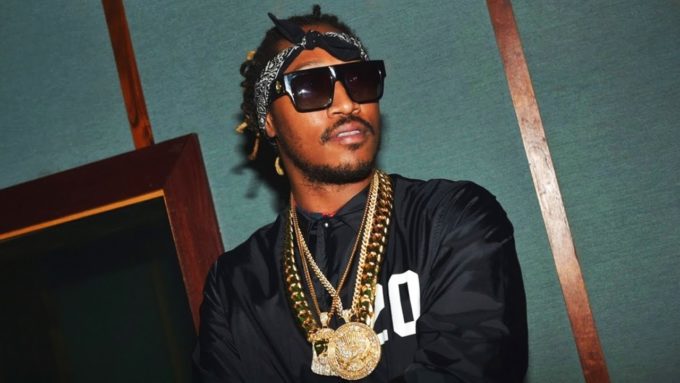 There have been rumors about Future working on a new album, which was supposed to go live before his tour with Nicki Minaj, which eventually got postponed.

The status of the said album is now completely unknown at this point but we do have a new song from the Atlanta rapper called ‘Take You Back’. Unlike the recent string of songs on his BeastMode 2 project with Zaytoven, this one is more like a love song with more focus on songwriting than street raps. Stream it below.