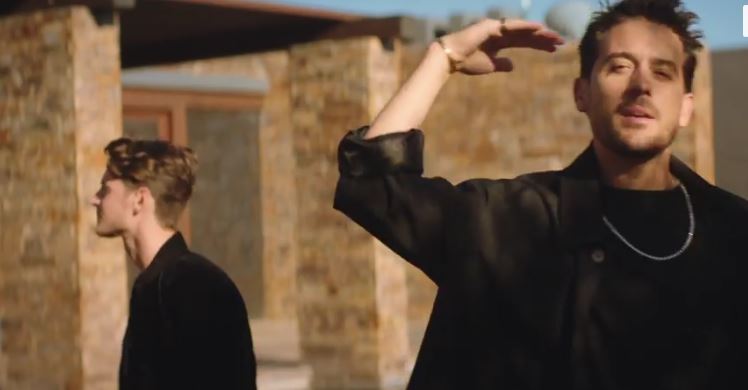 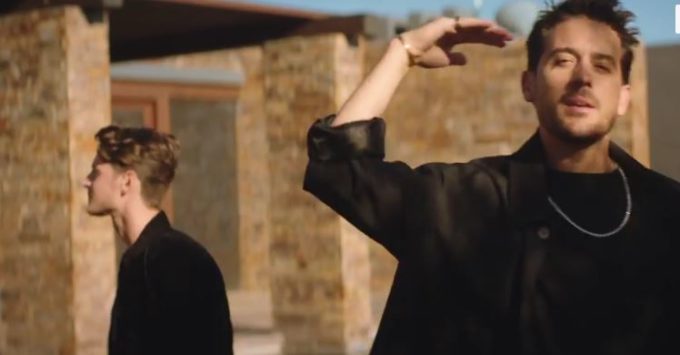 G-Eazy has released music in phases this year so he hasn’t been completely off the scene but looks like he’s ready to start the run for a new project.

A song called ‘Rewind’ from the Bay Area rapper leaked online back in July and fans has been wondering if it will ever see the light of day in its proper quality. G-Eazy has today, released the track featuring singer Anthony Russo across all streaming services. It also comes along with an adventurous music video which you can watch below.

One listen to the tune and you can tell that it has great potential. Will G-Eazy score another big hit? A couple of weeks ago, the rapper fired back at Machine Gun Kelly with a diss song named ‘Bad Boy’.