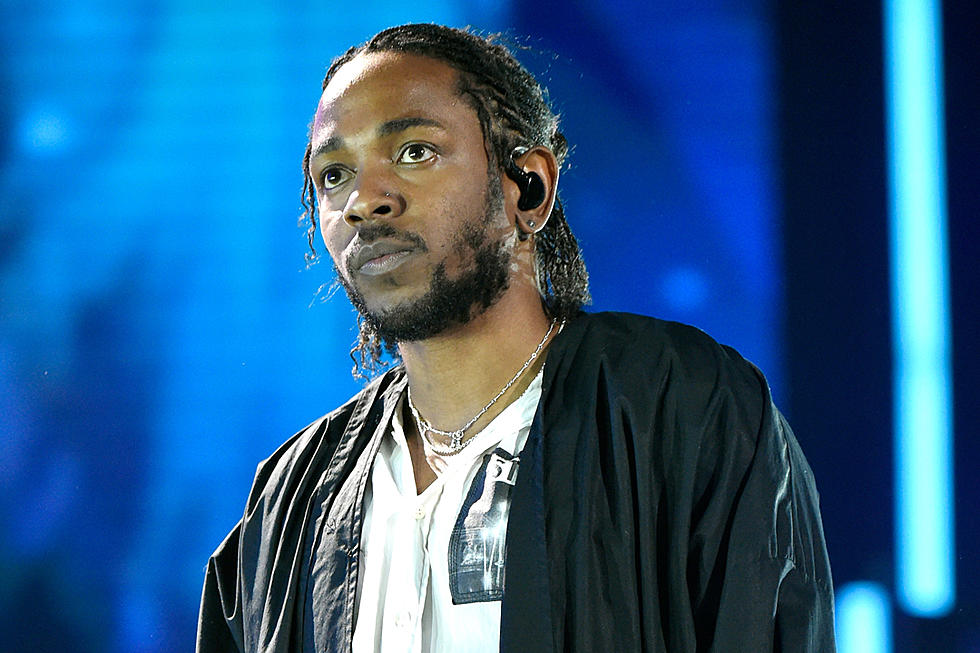 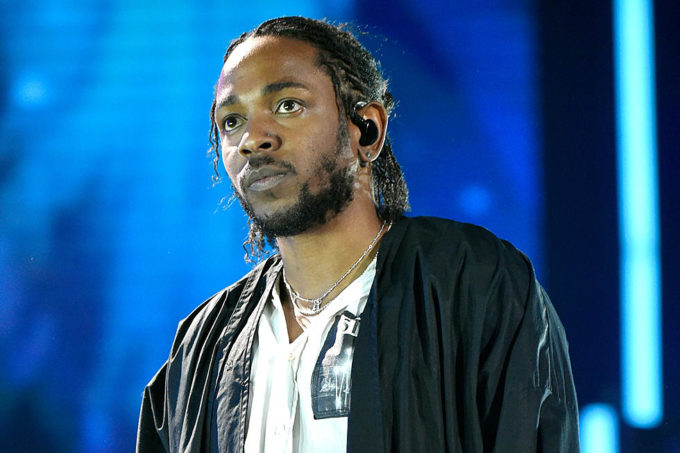 UPDATE (Sep 4): Top Dawg has addressed the rumours and says that there is no new Kendrick Lamar album coming anytime soon. Damn.

Is Kendrick Lamar planning to drop a new album this year? If his label mate Isaiah Rashad is to be believed, that’s certainly a possibility.

During an Instagram live session with TDE CEO Anthony “Top Dawg” Tiffith earlier today (Sunday), Isaiah hinted at some upcoming projects from the camp. “[ScHoolboy] Q finna drop. SZA’s hair is green, so you know it’s going to be fire. You never know what’s going to happen.” Then he continued, “[Top] just played me a whole Dot album, damn near.” You can watch the clip below.

This past Wednesday, Top Dawg hinted on Twitter that he will release two more albums from the label this year. He’s shooting for four.

Kendrick released his last studio album DAMN. last April but he gave fans more music this year in the form of the chart topping Black Panther soundtrack. Time will tell how he executes his plan.