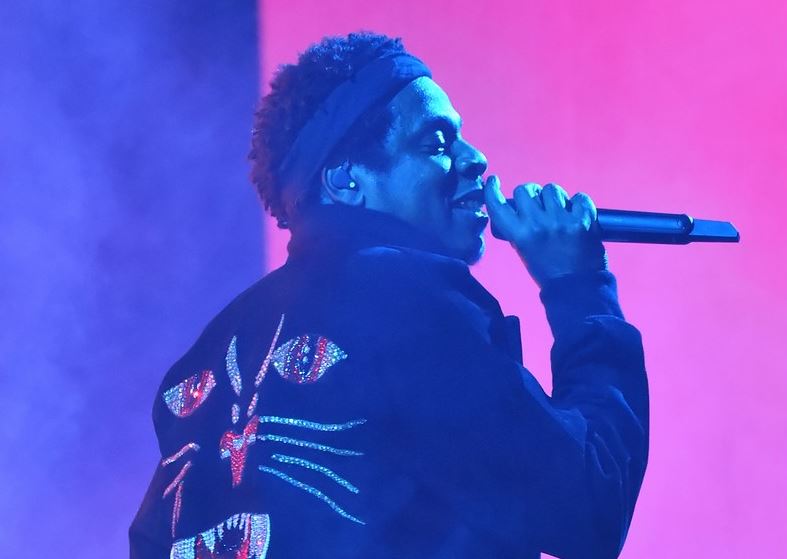 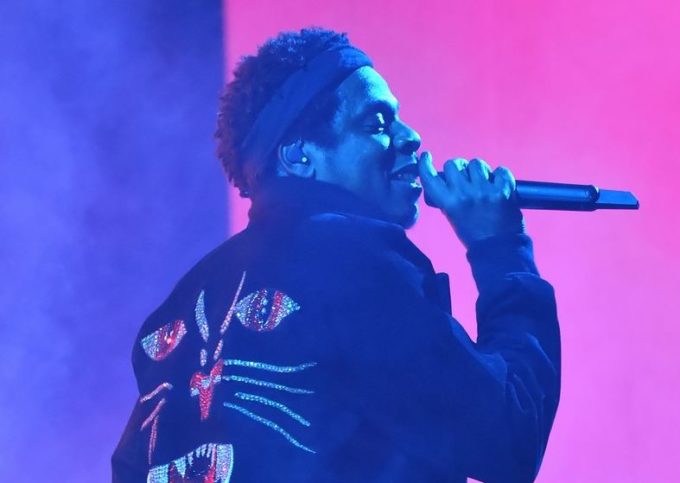 Jay-Z and Beyonce’s highly successful On The Run II tour made a stop in Arlington, Texas tonight (Sept. 11) at the AT&T Stadium. Rumors started to surface online that Jay confirmed the existence of Watch The Throne 2 project during his set — shortly after he finished performing ‘N*ggas in Paris’ with the statement “2 on the way.”

These sort of rumors spread quickly on social media as we have experienced in the past. It turns out that what Hov really said on stage was “2 hands in the air” and nothing in connection to the sequel to his and Kanye’s iconic 2011 album. Yes, we can all shake our heads. You can watch footage of him performing the Watch The Throne song and shouting out the line below.

Rumors started to surface tonight that #JayZ confirmed that #WatchTheThrone 2 was coming with a statement to the tune of “2 on the way” but what he really said was “2 hands in the air.” Here’s the video from the #OTRii show in Arlington, Texas tonight.

Last week, Kanye sent fans into a frenzy by announcing on Twitter that “Throne2” was coming soon. Time will tell how true it holds and whether Jay has anything to do with it.