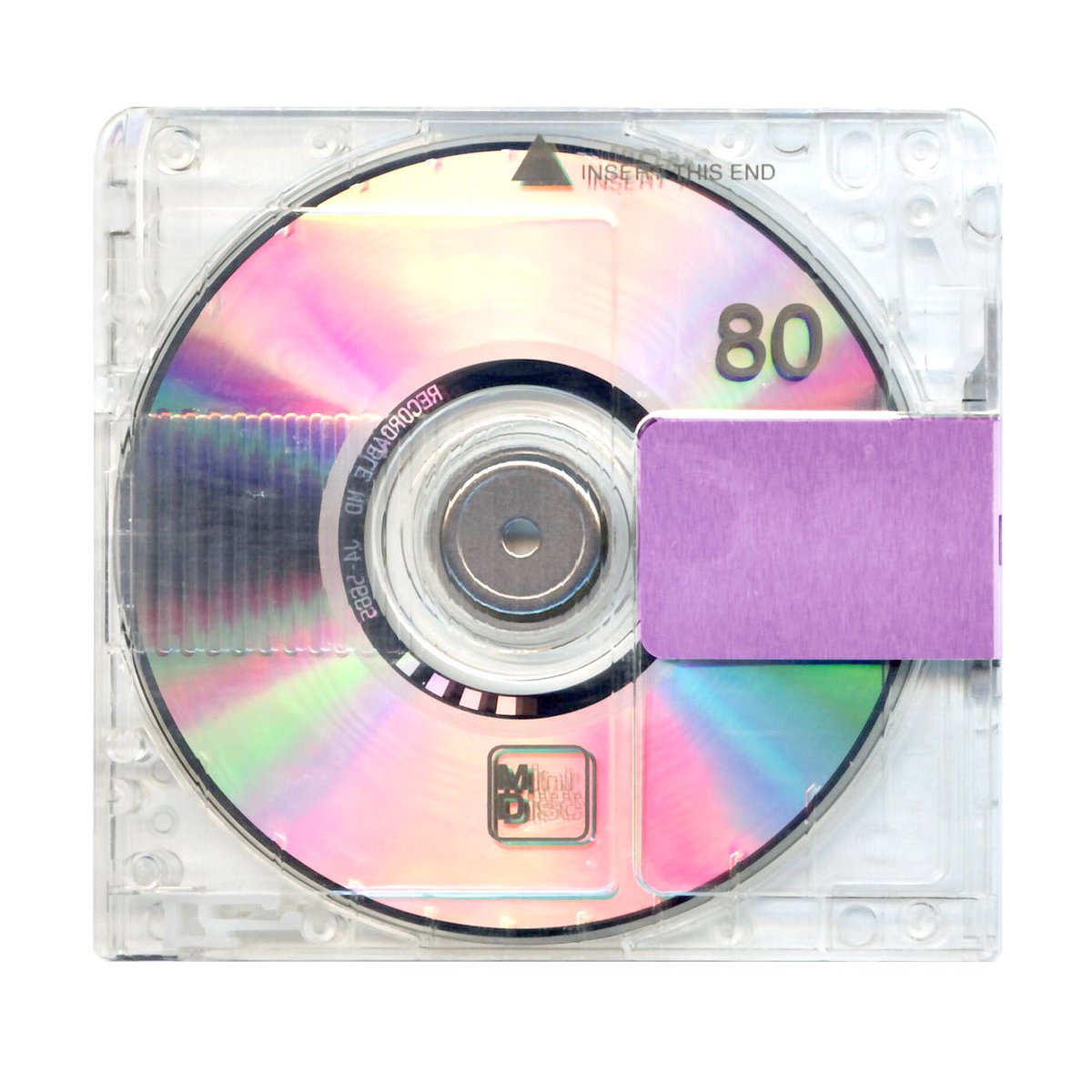 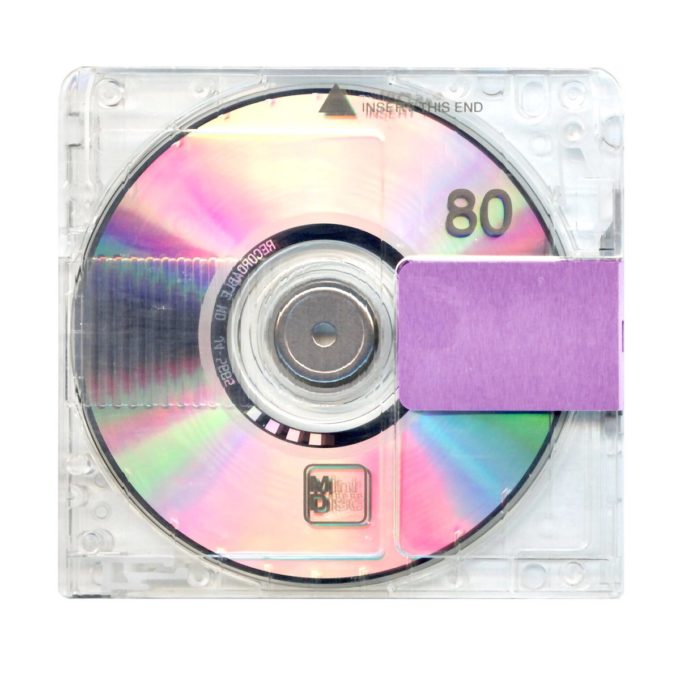 UPDATE: It’s official, Kanye West will release his new album Yandhi on September 29th. He has also formally announced that his album with Chance The Rapper is titled Good Ass Job.

Earlier today, it was revealed that Kanye West will perform on SNL on September 29th and his performances there are always special so fans got excited. But Ye took to Twitter afterwards to shoot the hype through the roof.

First he tweeted a text conversation with someone who sent him a picture of the SNL announcement and instead of his name, it said “Yandhi” but this didn’t mean much to anyone.

Do you think this is a coincidence or there is something behind it?