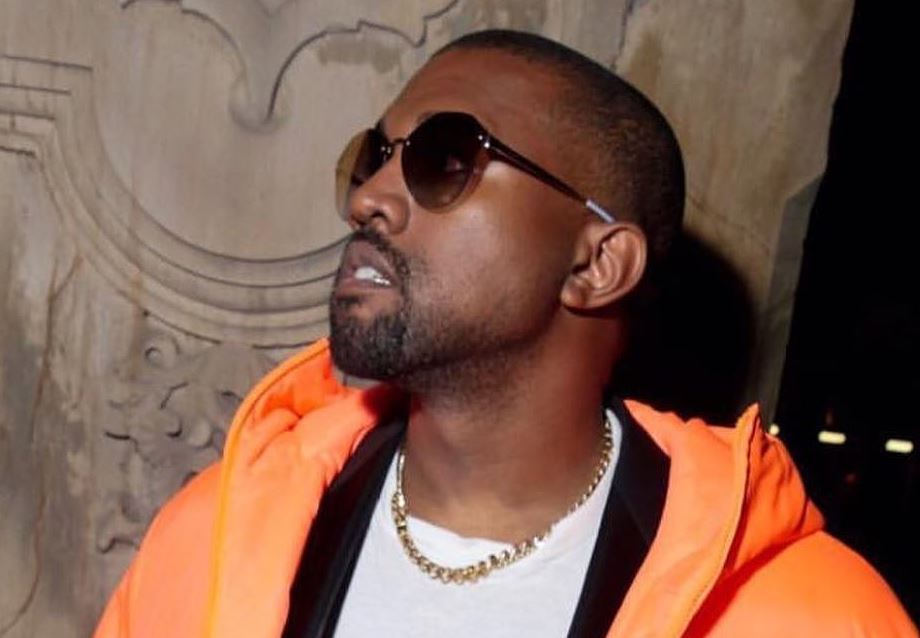 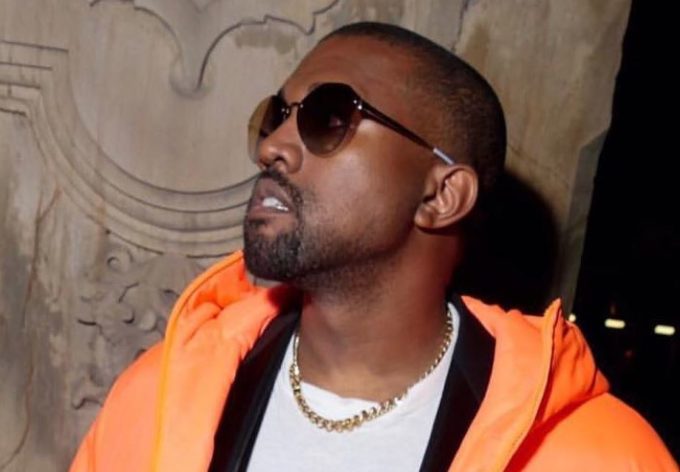 Kanye West will be the musical guest for the upcoming season 44 premiere of Saturday Night Live later this month, NBC has confirmed.

Adam Driver will host the premiere on September 29, which will mark Kanye’s first TV performance since the release of his latest album Ye and the joint album with Kid Cudi, Kids See Ghosts. His latest single ‘I Love It‘ with Lil Pump has debuted at the number 6 spot on Billboard Hot 100 this week.