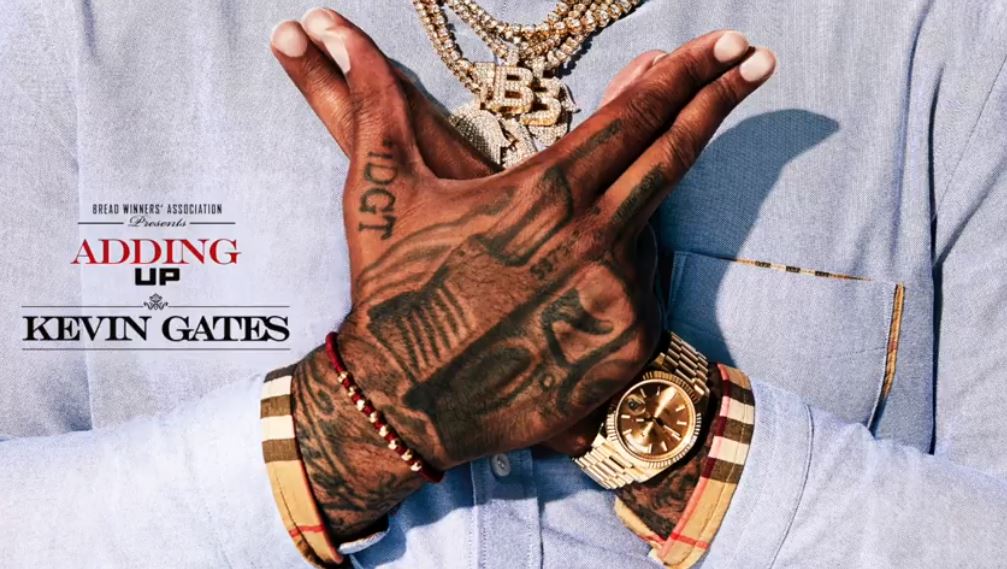 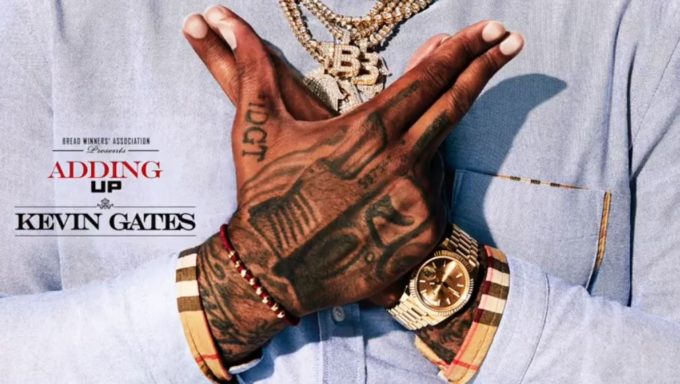 A few days ago, Kevin Gates dropped a the  song ‘Me Too‘ and announced that his much awaited project Luca Brasi 3 will arrive on Sept. 27.

The platinum selling rapper is back today with another new offering called ‘Adding Up’ which will land on the tape. After receiving is World premiere on Zane Lowe’s Beats 1 radio show a little while ago, the money inspired banger is now available to stream via YouTube. Listen below.