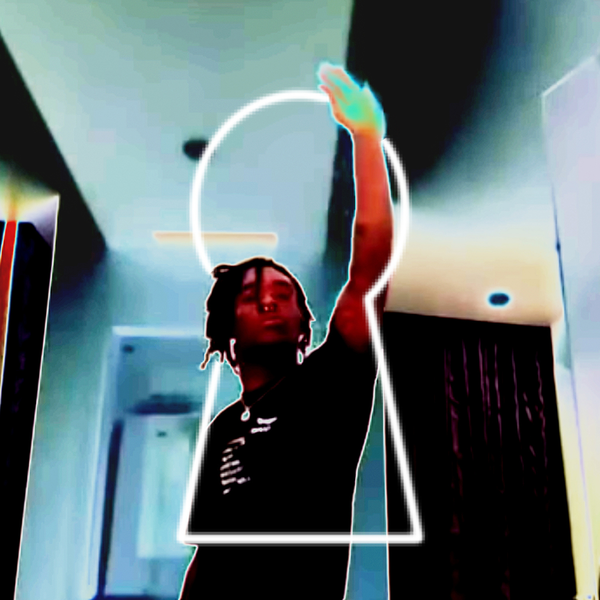 A few days ago, Lil Uzi Vert announced during a live performance that he will be dropping new music in a few days.

Uzi stays true to his promise and releases a brand new single ‘New Patek’ which is the first taste off his upcoming album ETERNAL ATAKE. The song is of course named after the luxury watch brand Patek Philippe, which has become a favorite in the world of Hip-Hop, next to Rolex.

Listen to the 5 and a half minutes long track below which was produced by DolanBeatz.