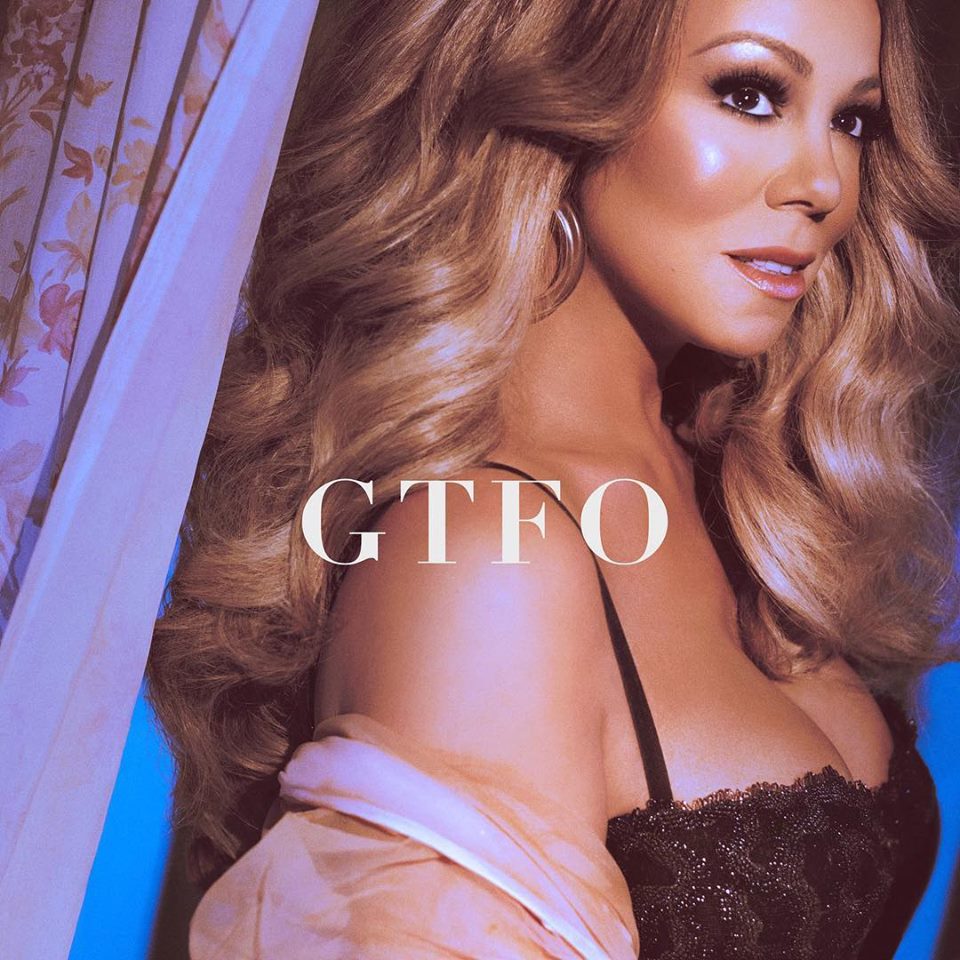 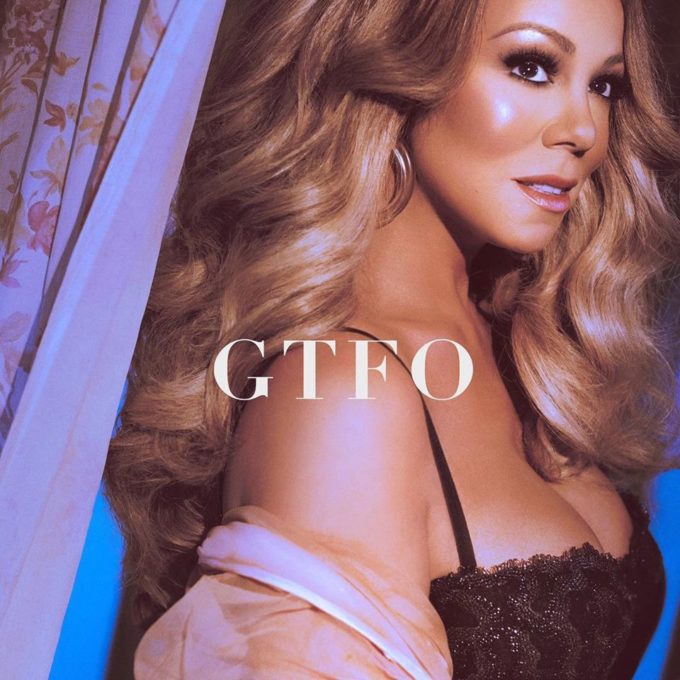 UPDATE: Mariah has released the accompanying video for the song.

Mariah Carey starts the campaign for her forthcoming new album with the brand new song ‘GTFO’ (“get the f*ck out”) which is out now.

The song is produced by regular Drake collaborator Nineteen85 and serves as a “buzz’ single for her upcoming 15th studio album. The new project will be the legendary singer’s first since launching Butterfly MC Records, a joint venture with Epic Records last year. Another single called ‘With You’ is set to be released on October 5th.

The mid tempo jam is written by Carey along with Nineteen85, Bibi Bourelly, Porter Robinson and Jordon. Stream it below.