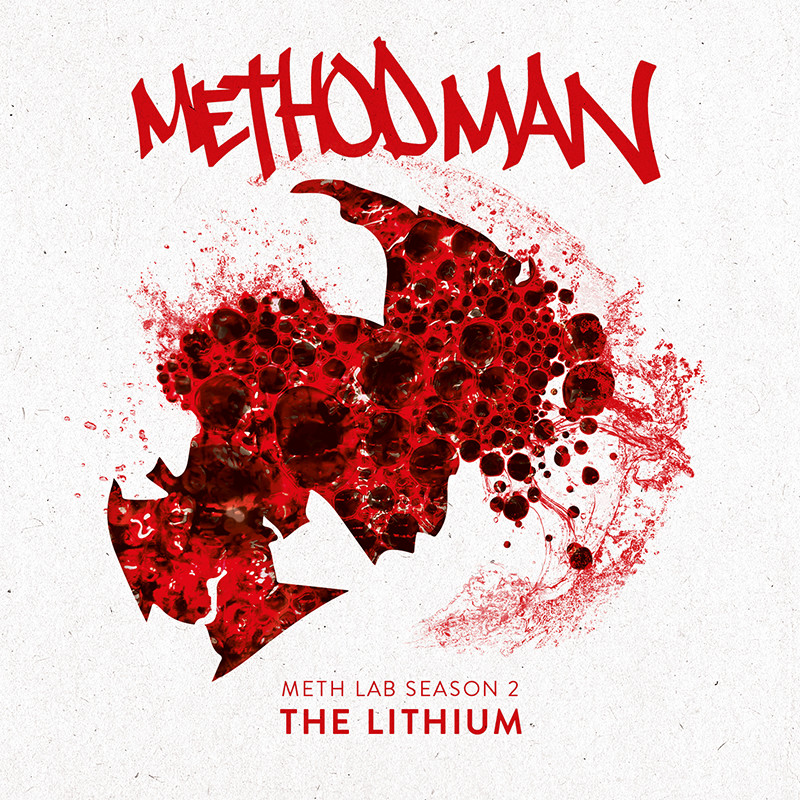 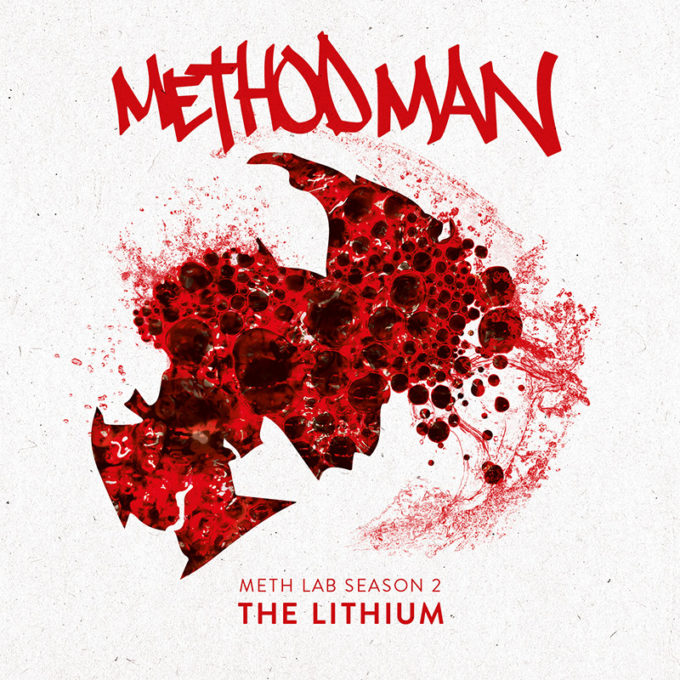 The project is a platform curated with friend and collaborator Hanz On that aims to put focus on the Staten Island hip-hop community and give upcoming artists a platform to rap alongside the elites. Raekwon, Snoop Dogg, Redman, and more will make guest appearances on the album which will include a few solo songs from Method Man.

The songs on the tracklisting have been named as “episodes” — check it out below. Fans who pre-save are automatically entered for a chance to win a merch bundle including vinyl, CD, T-shirt and hat.