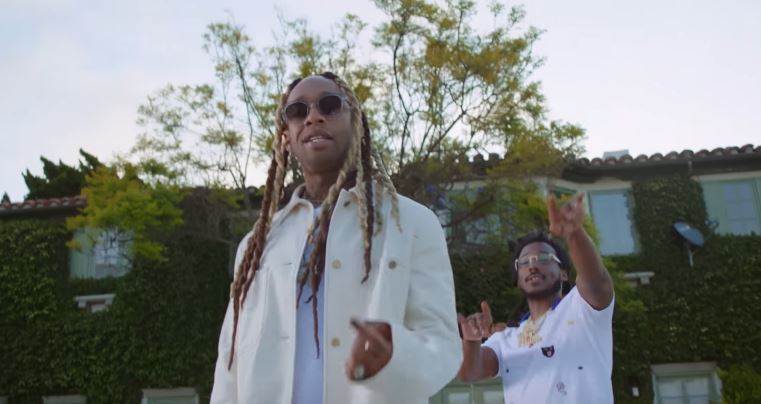 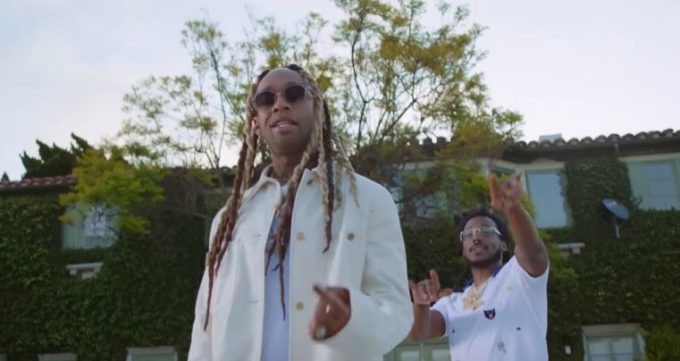 Today marks the 22nd death anniversary of Tupac Shakur and in honor of the same, Mozzy has recruited YG and Ty Dolla Sign to pay tribute to the iconic rapper with ‘Thugz Mansion’ song and video.

Sacramento-bred rapper Mozzy has enlisted services of actor Demetrius Shipp Jr, who played 2Pac in his All Eyez on Me biopic, for a cameo as the Death Row rapper enters the gates of paradise. “Watching Tupac struggle and then overcome the struggle was one of the main reasons I idolized him growing up,” Mozzy told Billboard.

‘Thugz Mansion’ will serve as a lead single off Mozzy’s upcoming Gangland Landlord album, which is due out Oct. 5. Watch the video below.