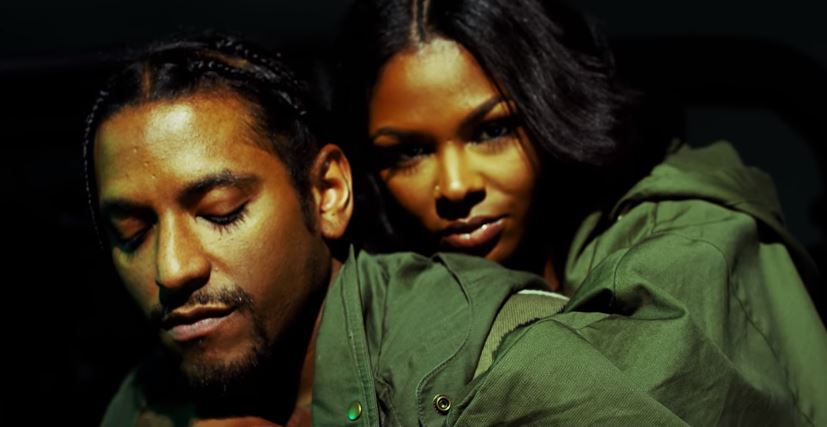 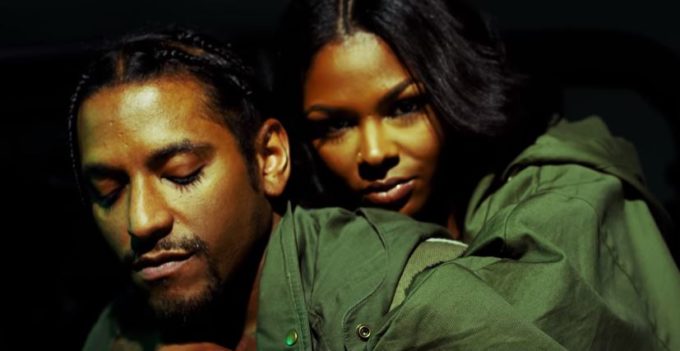 Lloyd finally released his much awaited album TRU last month and although it featured some songs that we had already heard on the TRU EP, it still is one of the best R&B albums of the year.

‘Excited’ is one of the tracks that appeared on the EP last year and was a clear standout. The talented singer has now decided to serve a dance inspired music video for the song, which you can watch below.