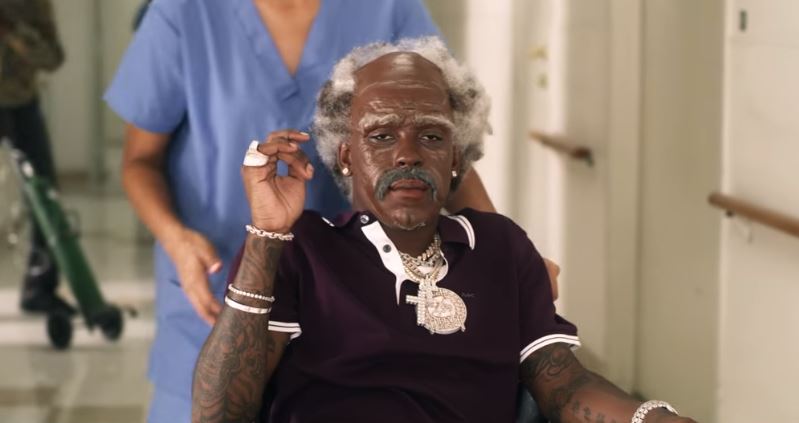 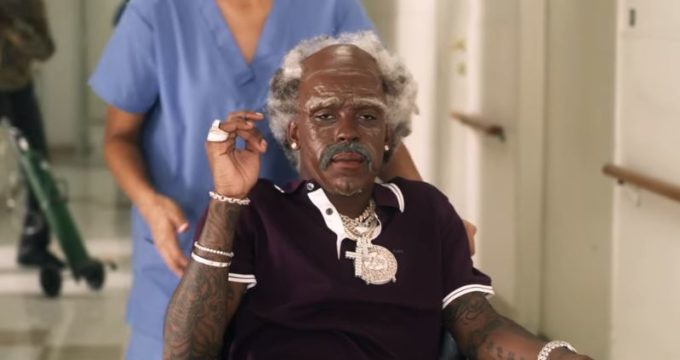 Rich The Kid released his debut album The World Is Yours in March but since then, he’s been dropping new music to keep the movement going.

He’s back today with the music video for his recent single ‘Leave Me’ which arrived in July. Watch an elderly Rich The Kid cause Havoc at an old age home below. Directed by Daps. 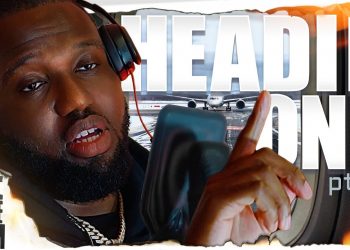 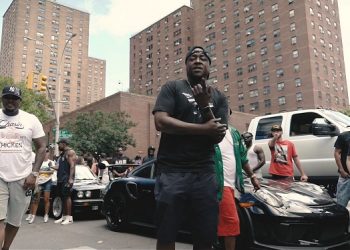 The Lox Share ‘Gave It To Em’ Video: Watch