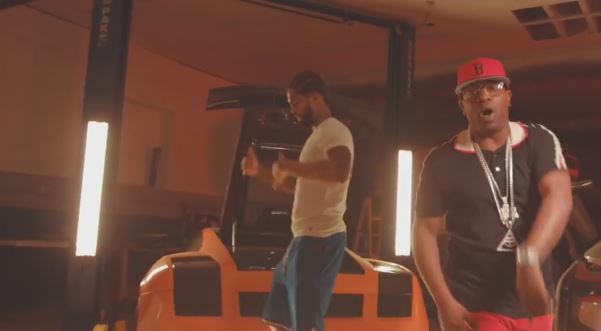 Uncle Murda and Dave East linked up last year on ‘Tonite‘ which appeared on Murda’s Don’t Come Outside, Vol. 1 which dropped in November. Listen to it here.

Tonight they come together for new music once again. This time it’s for ‘Hold Up’ and they drop the video for the collab at the same time too. Director Gambino with the visual. You can watch it below.