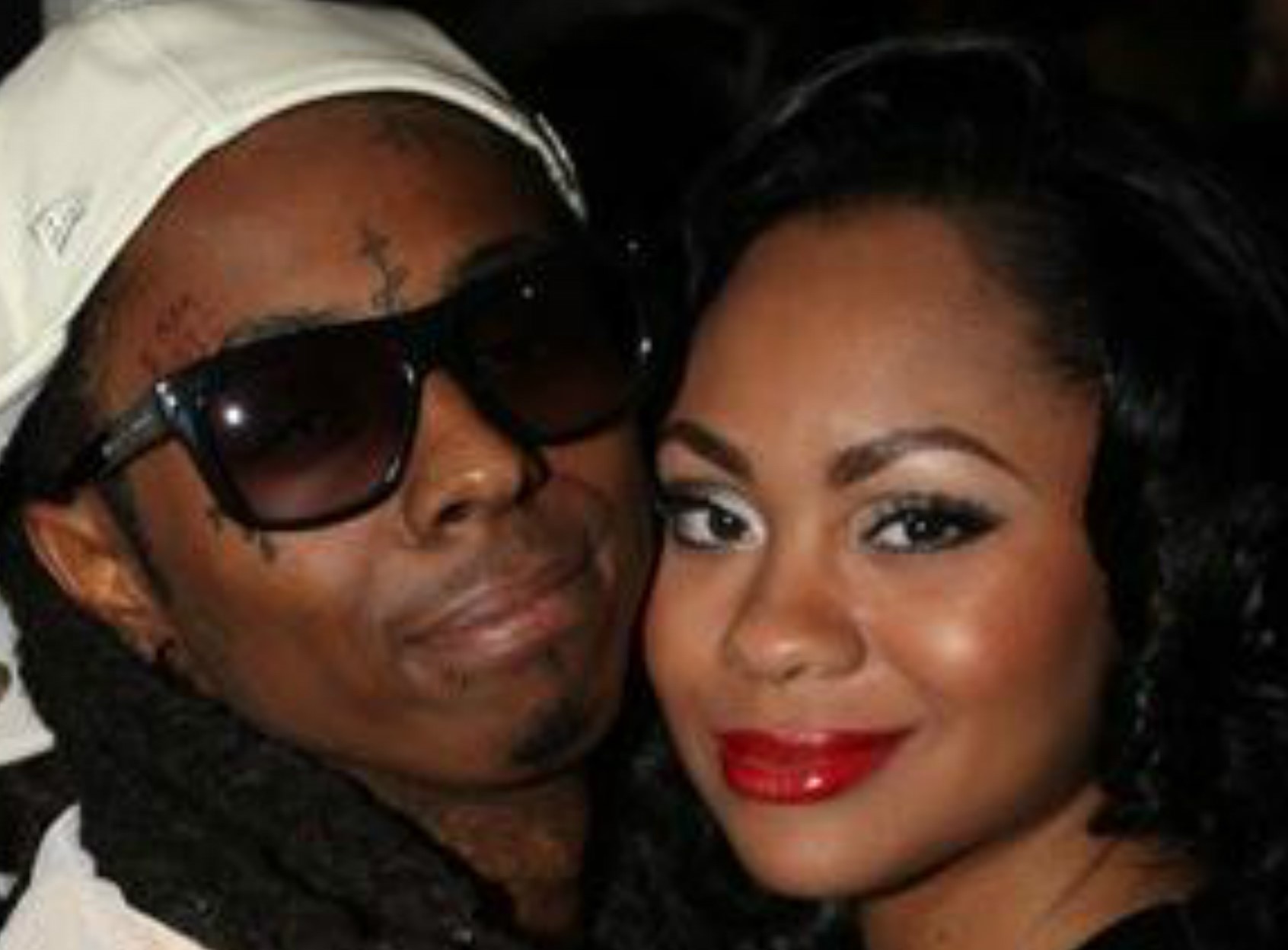 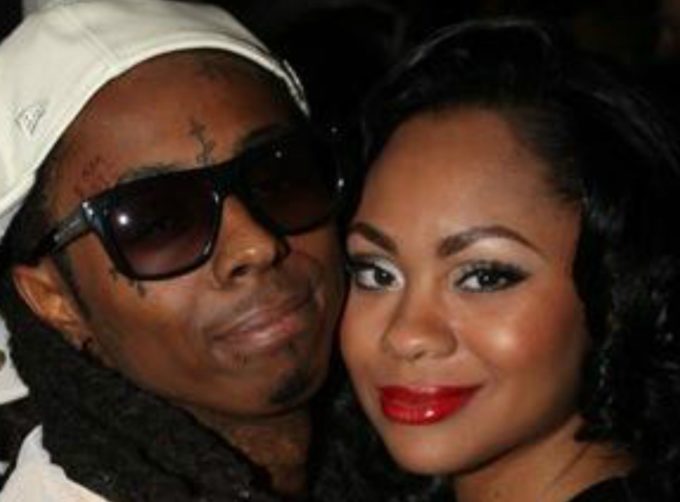 As we wait for Lil Wayne to make an “announcement” at 5 pm ET today which we are hoping is about Tha Carter V, some new information about the album has surfaced.

Wayne’s ex-girlfriend and mother of his son Neal Carter, Nivea has revealed that she is featured on a song from Tha Carter V alongside Young Money star Drake. Nivea made the revelation during a recent appearance on he M+M+M podcast called “Sex, Surviving & Swallowing” where she also discussed her sex life.

Nivea added that it “looks like” this particular song will be a single from the long delayed project. Listen to the relevant clip and rest of the interview below (via LWHQ).