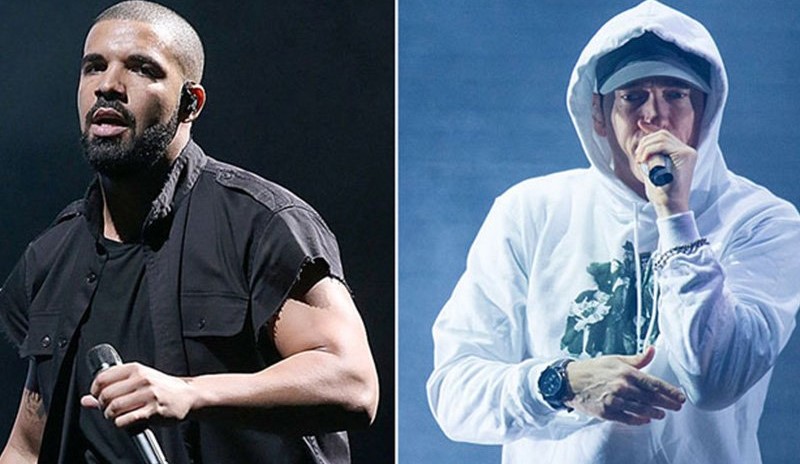 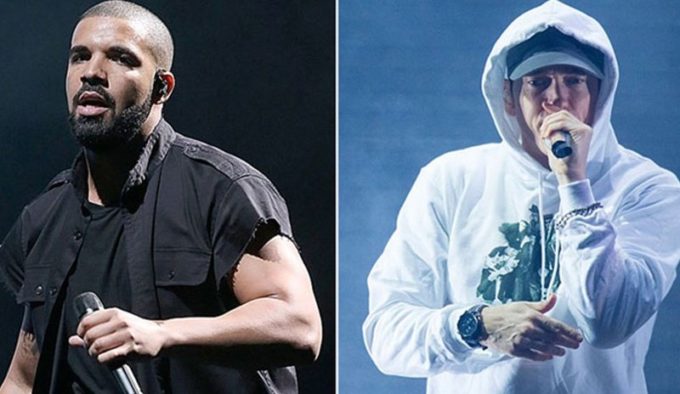 Eminem took shots at a lot of people on his new album Kamikaze which he dropped on Thursday night without any warning to his fans. The angry rapper called out fellow rappers like Machine Gun Kelly, Lil Yachty and Tyler, The Creator and media personalities like Charlamagne Tha God, Joe Budden and Lord Jamar for panning his last album Revival and other reasons.

On the title song ‘Kamikaze’, fans assume that Eminem is also throwing shots at Drake with the following lyrics:

“You got some views, but you’re still below me
Mine are higher, so when you compare our views, you get overlooked
And I don’t say the hook unless I wrote the hook”

According to some folks and media outlets, Eminem is referencing to Drake’s 2016 Views album title in his verse and subliminally taking shots at Drizzy’s rumored ghostwriting. But it looks like Em wasn’t talking about the Toronto rap superstar here. Paul Rosenberg has clarified on Twitter very clearly that Shady is not dissing Drake on the track.

He isn’t dissing Drake. Dead that.

This is believable too, for the simple reason that Em is basically naming everyone he’s throwing under the bus so if he was dissing Drake, he would have named him too without hesitation.