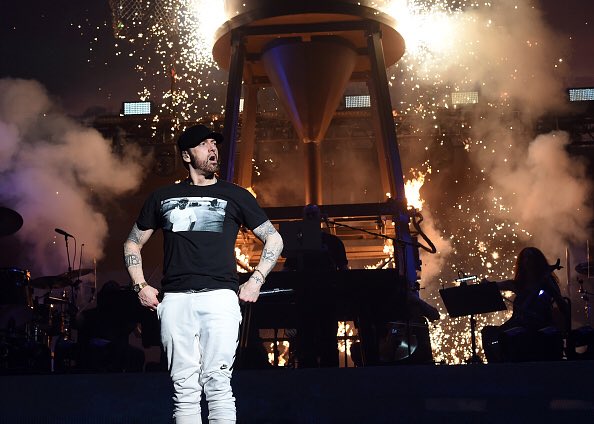 Now this is a big, big surprise. Eminem has decided to drop a full album titled Kamikaze out of nowhere.

There were reports that Eminem was unhappy with response to his Revival album and hence back in the studio to record new music. This was after Marshall himself mentioned back in January that he was still in “writer mode.” Well, a whole new album with 13 songs feauring Jessie Reyez (on two songs), Royce 5’9′ and Joyner Lucas is out now. Stream it below.

Considering this week is quite light for albums across the board, it’s the perfect time to unleash this. Don’t expect any Pop on this. You can check out the production credits on this link and buy physical copies on Em’s official website. 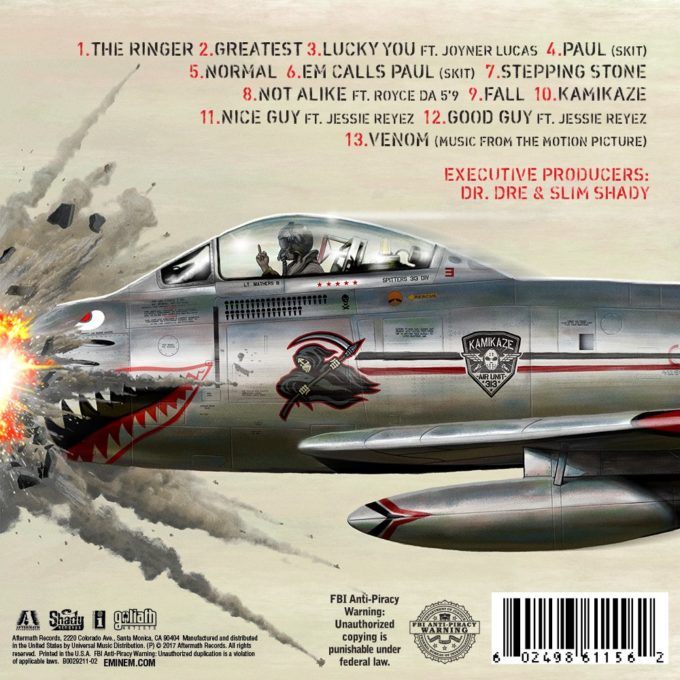