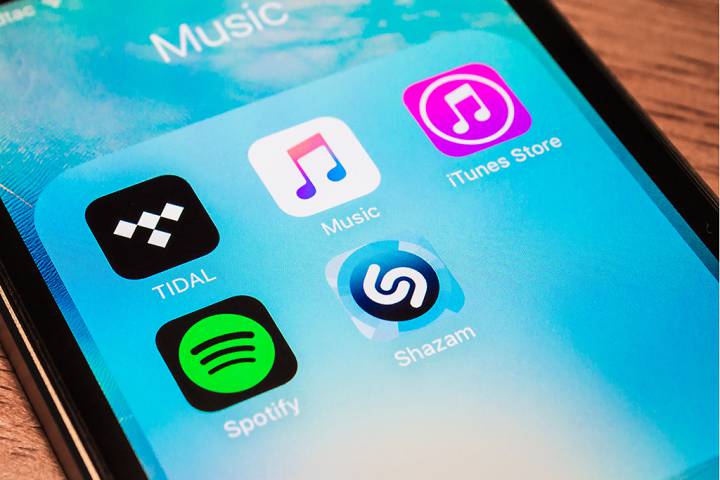 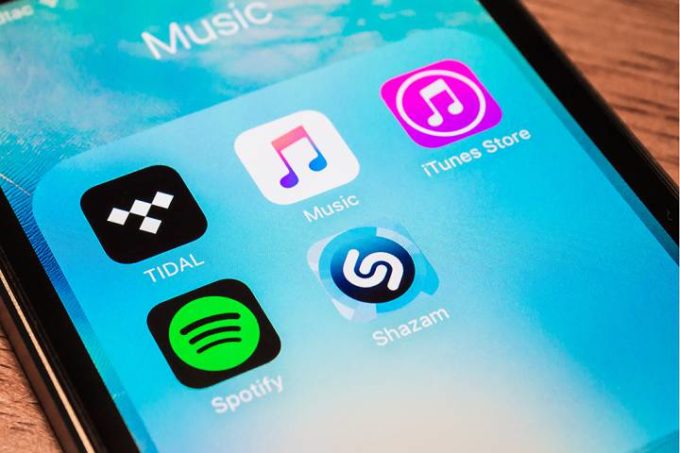 After some struggle and a strong opposition force from some parties including Sirius XM, the US Senate has approved the Music Modernization Act of 2018, S.2334, with unanimous consent.

The new law, basically brings in three pieces of music rights-related legislation, the biggest changes being related to rights holders being fairly paid in the new era of music streaming and the other that allows producers and engineers to be paid royalties when their songs are streamed.

The bill now must be reconsidered by the House and then ultimately signed by President Trump for it to become a law. “This is the most important piece of legislation in a generation,” Sen. Lamar Alexander (R-Tenn.) said on the Senate floor after the bill was approved according to Billboard. “It makes sure songwriters get paid and get paid fairly.”

“The Internet changed the music industry just like it has changed other industries..but copyright law didn’t keep up,” he added. In fact, “Copyright laws were way out of date and hadn’t been modified since the days of the piano roll.”

The bill also ensures performance rate hearings between rights organizations BMI and ASCAP, as well as licensees, rotate across all U.S. Southern District Court of New York Judges, rather than the current system where cases are assigned to just two judges. For streaming services like Apple Music and Spotify, the bill also adds in protections, in that the services cannot be sued for damages over royalties, so long as they comply with the law and create a database of authors and composers for all hosted music. This would eliminate the practice of reimbursement suits against some streaming services, which have occurred in the past.

The Assn. of Independent Music Publishers weighed in with a joint statement from its leadership. “With support from both sides of the political aisle, along with unprecedented cooperation between the music and technology industry, the MMA will be a massive step forward for the independent publishing community and the music industry in general, which has been hamstrung by antiquated copyright laws for far too long,” according to the statement from AIMP president Michael Eames, AIMP New York executive director Alisa Coleman, and AIMP Nashville executive director John Ozier. “Now, independent publishers and songwriters will enjoy a more modern and realistic rate standard, a central public database to ease royalty payments from digital services, the end of evidence limitations placed on rights-holders arguing for more accurate royalty rates, the ability for PROs to be heard by more than just the same two judges, and a clear and final determination that digital services must pay for the use of pre-1972 recordings.”