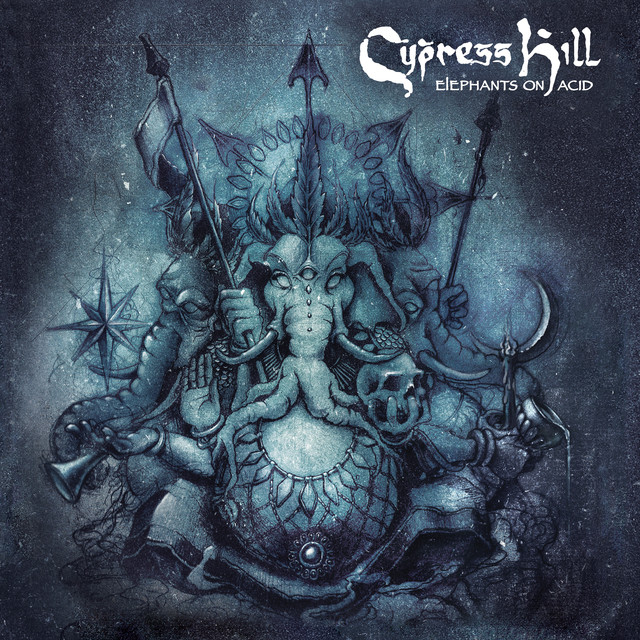 B-Real, DJ Muggs, Sen Dog and Eric Bobo’s ninth studio LP is stacked with 21 new songs but doesn’t feature many guest appearances. Most of the stuff on the album was recorded during different sessions in 2014 and this past year. Earlier this month, the group released their crazy song and video called ‘Crazy‘. Stream the album below.