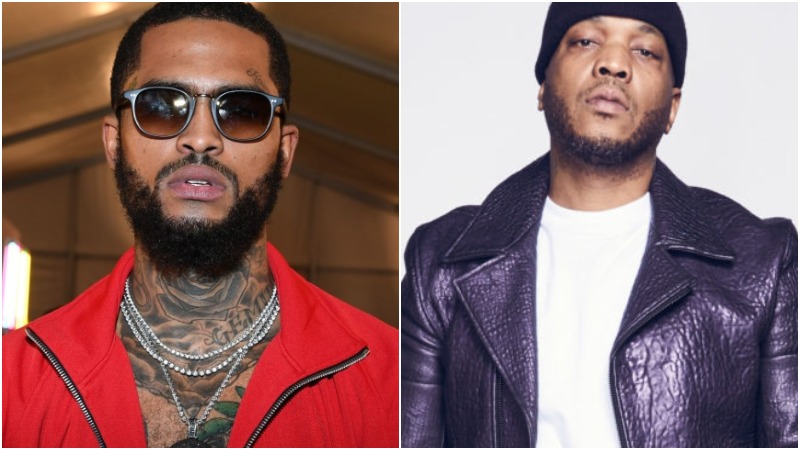 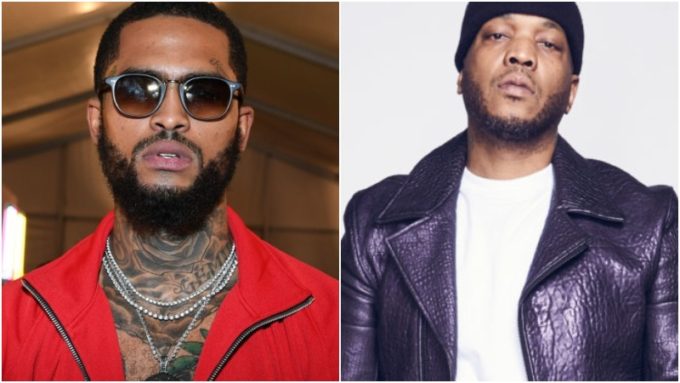 Today, the two New York rappers have officially announced that they will be releasing their collaborative album of the same name on Friday, October 5th via Def Jam Record­­ings/Mass Appeal Records. Knowing these two, we can definitely expect some grimey raps.

“‘Beloved’ translates to David, which brings us to our two artists, David Brewster (Dave East) and David Styles (Styles P). “Beloved” in English means dearly loved, highly regarded and admired, which reflects the sentiments of the two Davids in New York City,” says the press release.

You can peep the artwork and tracklist below and expect more music before the date.