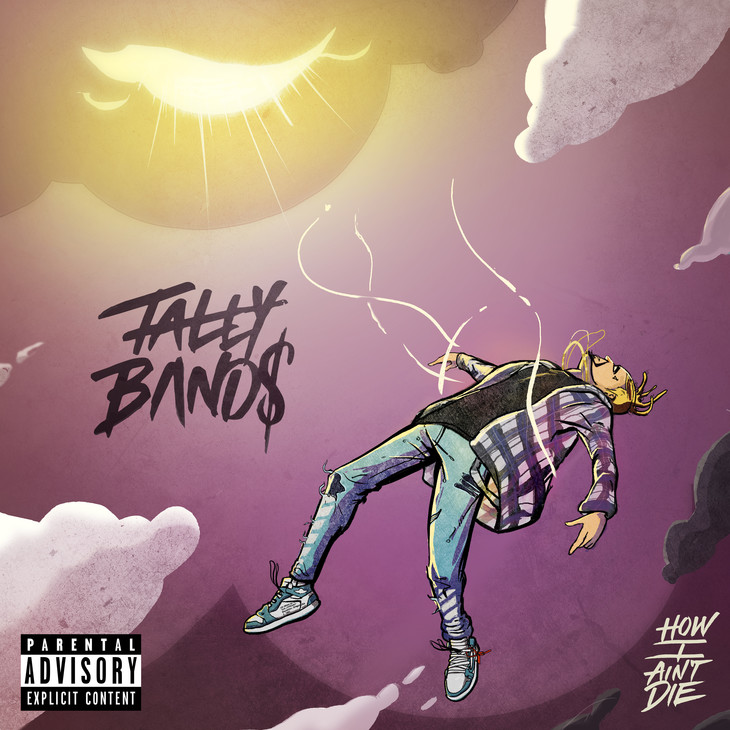 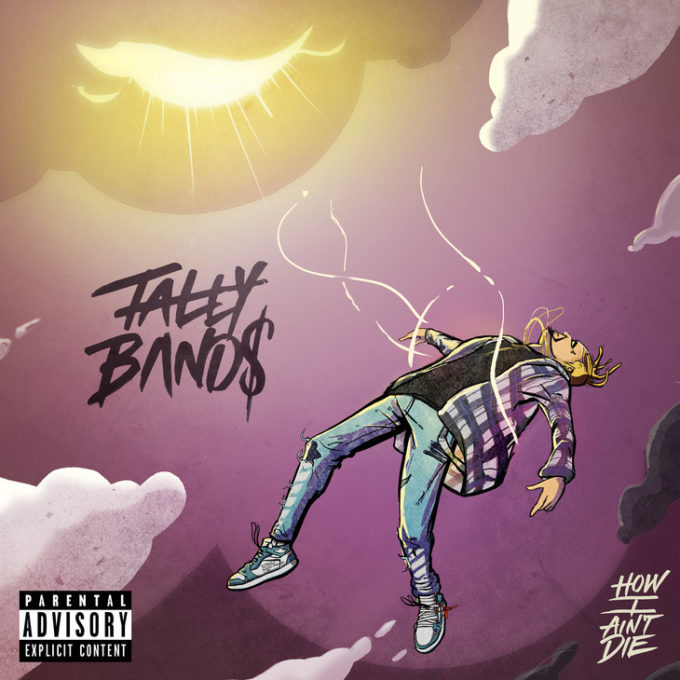 New York has seen many new artists emerge in the Hip-Hop scene over the past years and it’s safe to say that the days of the exclusive gritty sound are over. We are now seeing rappers and singers draw inspiration from different kind of sounds, belonging to various parts of the country.

Tally Bands is an upcoming artist from the Soundview & Throggs Neck neighborhoods of Bronx who has just signed a new deal with The Orchard / Sony Music’s recently launched Urban Division. He’s kicking things off today with his debut single ‘How I Ain’t Die’ produced by BlackMayo. The highly infectious song will surely have you hooked on the first listen itself.

You can hear the record below. Be on the lookout for more hot music from Bands in the near future.