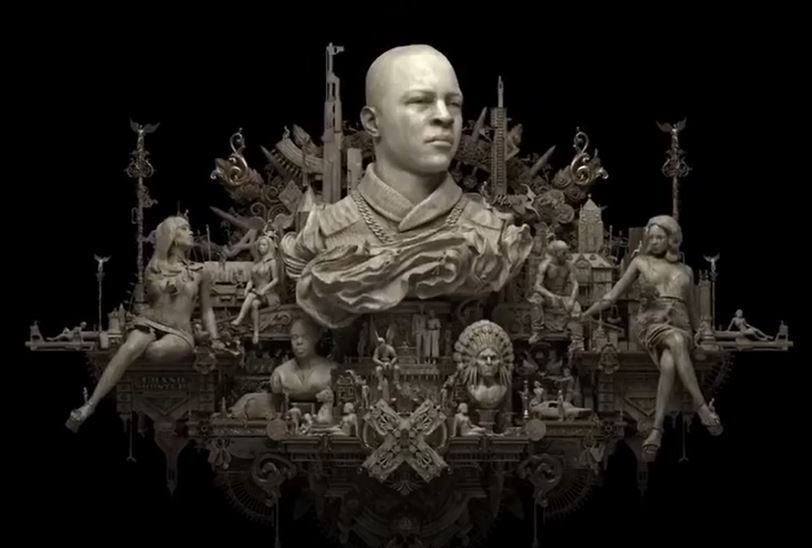 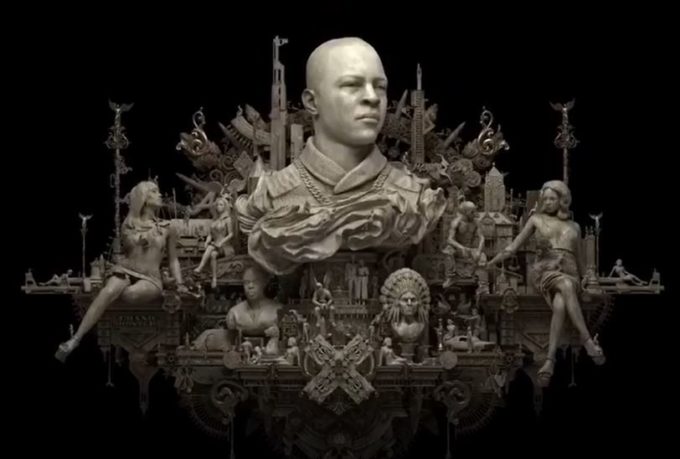 After talking about in interviews, teasing on social media etc. for years, T.I. has officially announced his 10th studio album The Dime Trap today.

The veteran rapper took to social media to share a trailer for the forthcoming album and without revealing the release date, said that it’s coming “freakishly soon.” He also told fans that Dave Chappelle will be featured all over the album as “the voice in his head.”

“All my life all I wanted to do is be great,” Chappelle says in the teaser. “If the stakes are everything, you’ll tell yourself anything you need to hear to survive. Everything I say is the truth and that’s a lie. And that’s the mothafuckin’ truth.” Following the intro, T.I. previews an upcoming song off of the project. Watch it below.

I present to you… album X The Dime Trap Feat. Dave Chappelle as The voice in my head. The wait is almost over. Coming Freakishly Soon!!!!

Earlier this month, Tip dropped two new singles, ‘Wraith’ feat. Yo Gotti and ‘Jefe’ with Meek Mill. He later shared the music video for the latter.

UPDATE: We have the release date too: October 5th. 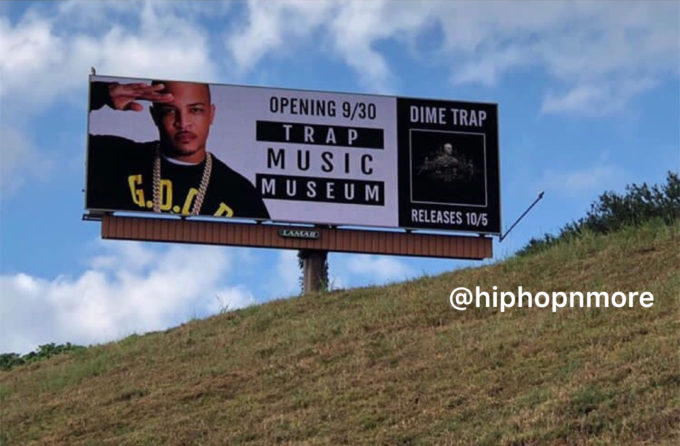