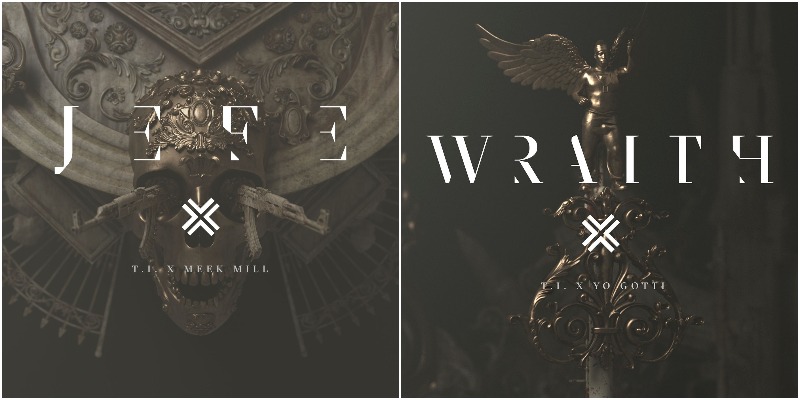 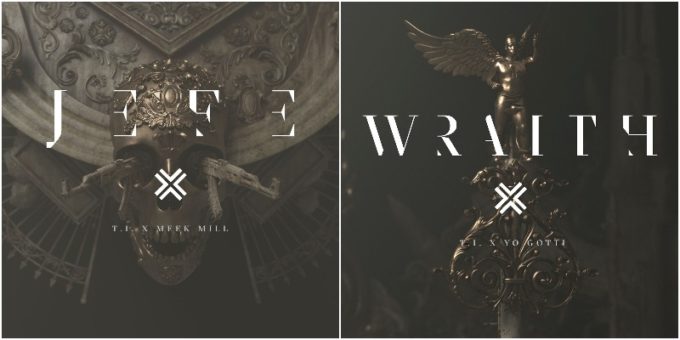 T.I. has been working on his 10th studio album The Dime Trap for a long time but keeps pushing his plans back.

But looks like Tip is finally ready to press the go button as he green lights two new singles today. The first one called ‘Jefe’ has a Latin flavor as Tip and Meek Mill black out over a banging beat produced by Bangladesh. The second one ‘Wraith’ features Yo Gotti over a Trap influenced sound.

The two singles are now out in select international markets — stream/preview them below. In case you missed Tip’s awesome Tiny Desk concert from a few days ago, watch it here.