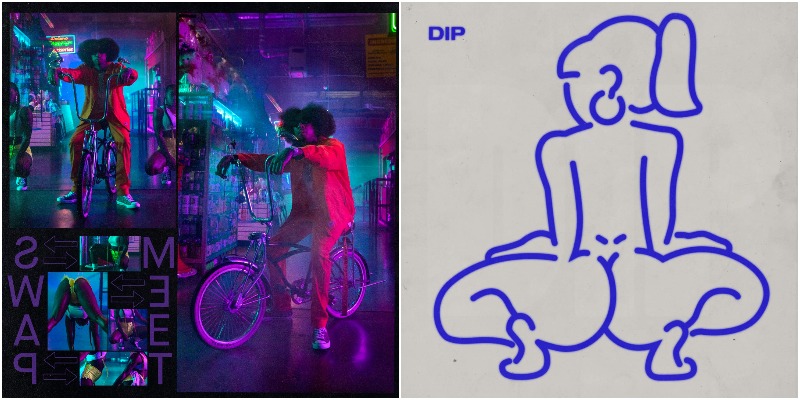 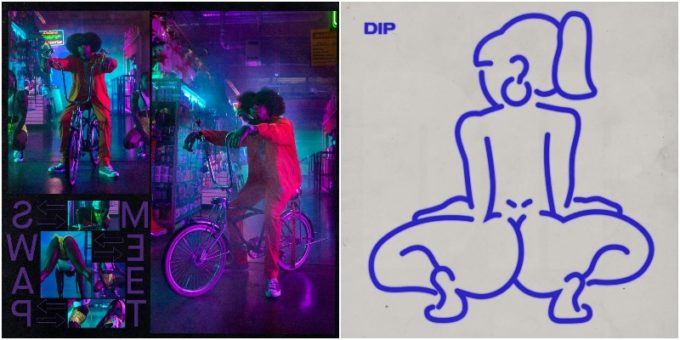 Tyga has made a big comeback on the charts with his ‘Taste‘ single which is currently at number 8 spot on the Billboard Hot 100. It has also topped both Rhythmic and Urban radio charts this week which is certainly an achievement.

Although the L.A. rapper’s follow up song ‘Swish‘ didn’t meet the same results, he is now trying to carry on the momentum with two new songs, ‘Swap Meet’ and ‘Dip’. As promised by the former Young Money signee, the two tracks are here today for our listening pleasure.

While ‘Dip’ is in the same vein as the preceding singles, ‘Swap Meet’ is more melodic but still very club friendly. It even features a ‘In My Feelings’-like breakdown from a female voice towards the end. Stream the songs below.