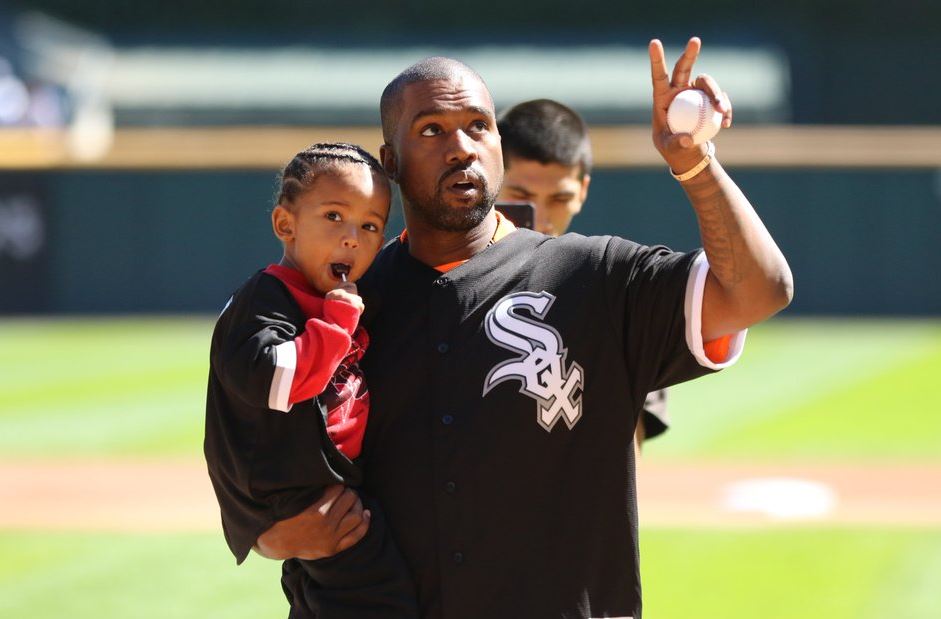 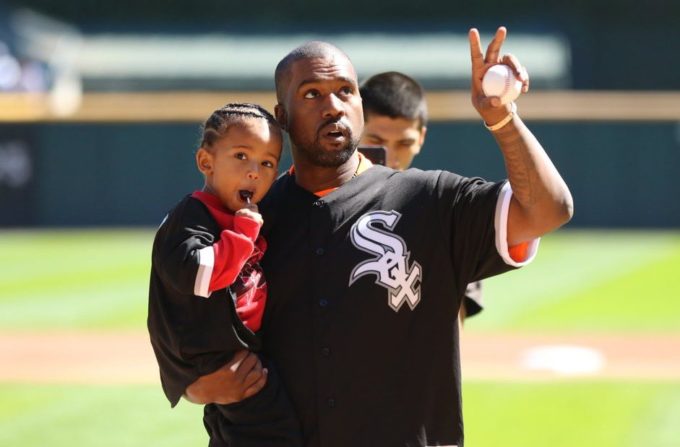 Kanye West definitely seems to be enjoying his time in Chicago. Is this all part of an attempt at “rebranding”? It does appear so.

Earlier today (Sunday), the rapper threw out the first pitch before the start of Chicago Cubs-Chicago White Sox game at the Guaranteed Rate Field. Kanye was rocking a White Sox jersey and carried his young son, Saint on his shoulders. Both of them had a go at the throw one by one. The soundtrack of his walk into the field was his popular track ‘Homecoming‘ from the Graduation album. Watch the footage below.

Yesterday, ‘Ye shared some Billboard advertisements in promotion of his upcoming album Yandhi.