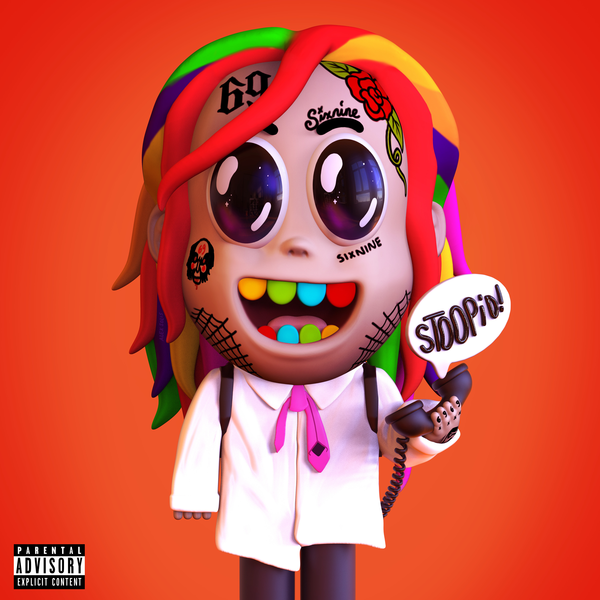 6ix9ine has established himself as one of the biggest trolls in music but apart from that, he has also managed to consistently break into the Billboard Hot 100 with his songs.

Following his ‘BEBE‘ collaboration with Latin Trap artist from Puerto Rico, Anuel AA, he’s now back to Hip-Hop with his new single ‘Stoopid’. 69 has been teasing the track on social media with his usual antics but finally decides to unveil the full track today.

There is a surprise guest appearance on the song in the form of incarcerated rapper Bobby Shmurda who pitches in with phone recorded vocals. We won’t be surprised if this ends up being a hit. Stream it below.