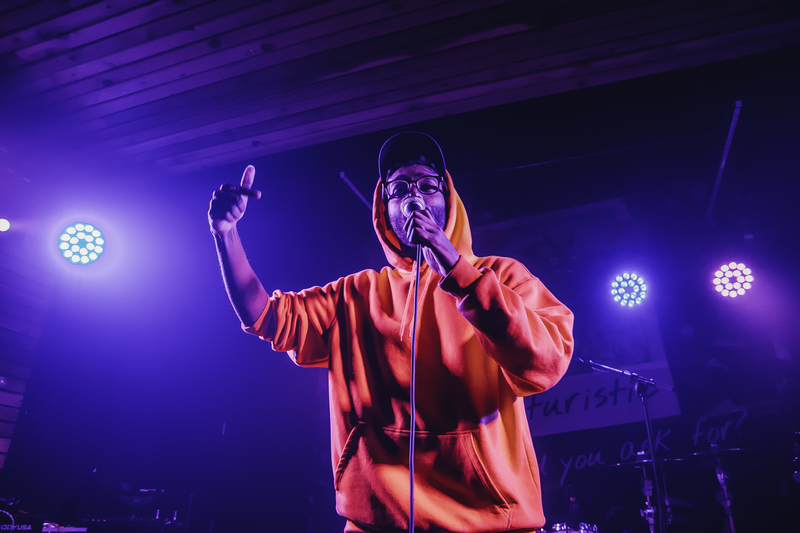 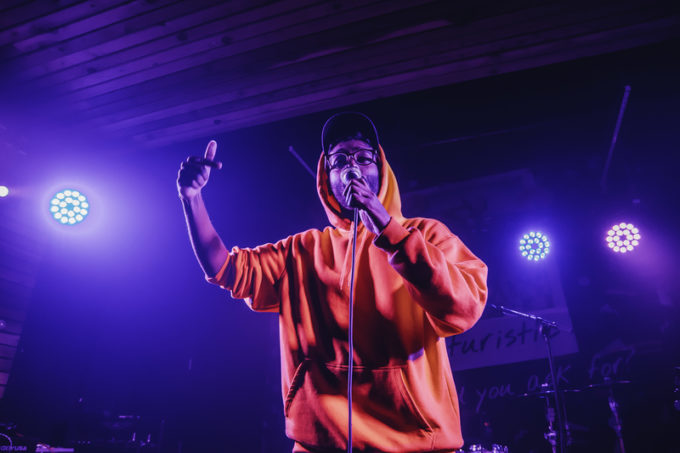 Indian born, Austin Based musician Abhi The Nomad has managed to gather a nice little underground following with his releases so far but his latest single ‘Run’ is the one that really catches your attention.

Fans know Abhi from his debut LP Marbled released via the legendary Tommy Boy Entertainment (Ghostface Killah, Method Man) where he showcased various talents like playing different instruments, singing and rapping. But on ‘RUN’, his energy is that of a spitter trying to prove a point. The song was released in celebration of him finally securing a “Alien of Extraordinary Ability” visa from the U.S. Government, marking an end to a long struggle to gain residence on not just student visas.

The song and music video, which you can watch below, is dedicated to his hometown of Chennai (Madras), India and has the talented artist performing on backdrop of convenience stores, cricket fields & more. “I wanted to shed a light on my heritage and its place in hip-hop by attaching myself to classically Indian stereotypes and juxtaposing it with me rapping. By placing me in a 7/11 and cricket gear (of my hometown team, the Chennai Super Kings), the skewed opposite off me rapping would call attention to the disparity of Indians in hip hop,” said Abhi.

Here’s one of his previous releases ‘Sex N Drugs’ where he’s singing like he’s a whole another artist: