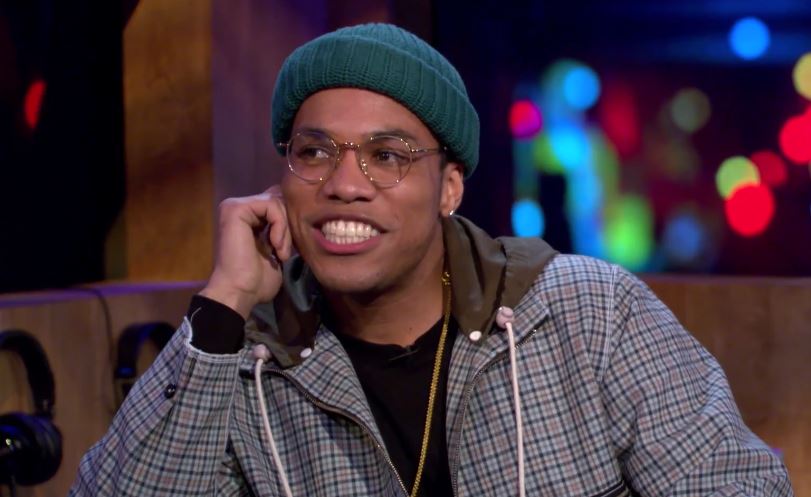 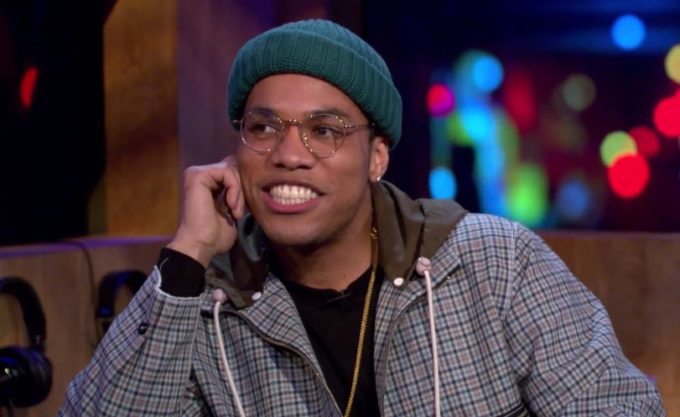 We’ve been eagerly waiting for Anderson .Paak to release his new album Oxnard and after sharing the first official single ‘Tints‘ featuring Kendrick Lamar the other day, the rapper/singer has today announced the release date for the project.

.Paak was a guest on ‘Open Late’ show with Peter Rosenberg where he revealed that the album will hit stores Nov. 16th via Aftermath Entertainment exclusively distributed by 12 Tone Music. Dr. Dre is expected to be executive producing the album while .Paak previously revealed that J. Cole and Pusha T will make additional guest appearances.

Watch him make the announcement below at the 18 minute mark and lookout for more music from the album in the coming weeks. He also shared the album artwork along with the date on his Instagram.