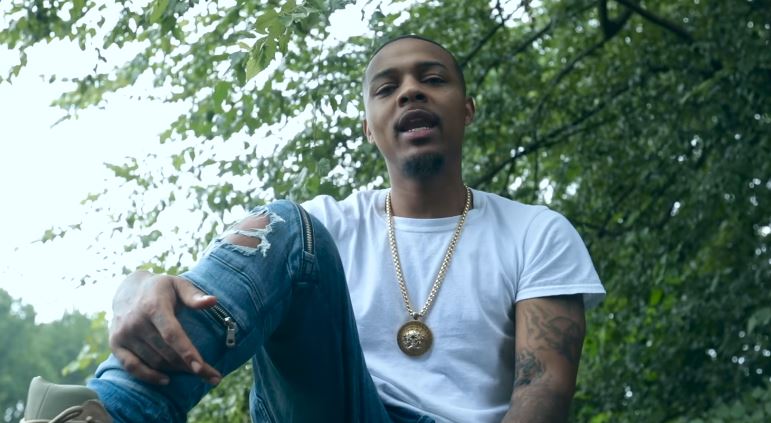 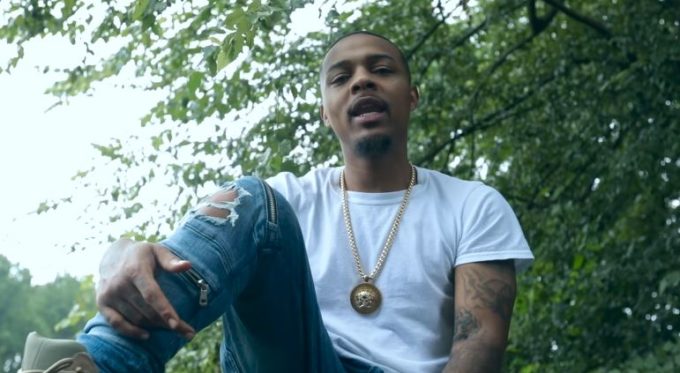 Bow Wow has been teasing the release of his new song ‘Broken Heart’ on social media for a few weeks and recently apologized for the delay.

But tonight, he finally decides to unveil the track which addresses some of the tough relationship moments one often ends up experiencing with their partner. If we’re being real, this is one of the best tracks Bow has dropped in recent times. Listen to the song/watch the music video below.

The So So Def release is also available on all digital stores and streaming services. Bow recently revealed that he almost died from his syrup addiction. “Im going to let something out. When me and Omarion worked on FACE OFF album. I was high off lean everyday!” he said. “I WAS SIPPING 4’s atleast 7 times a day. I was addicted until our show in Cincinnati.. i came off stg and passed out woke up in the hospital i was having withdraws. I never felt a pain like that ever,” he continued.