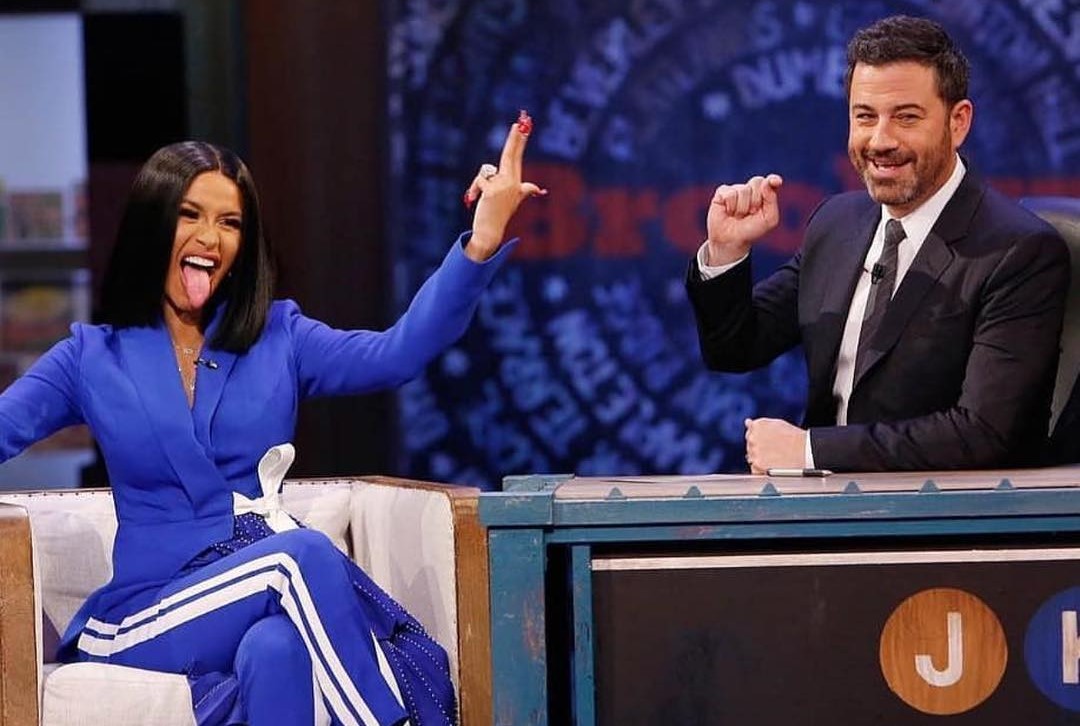 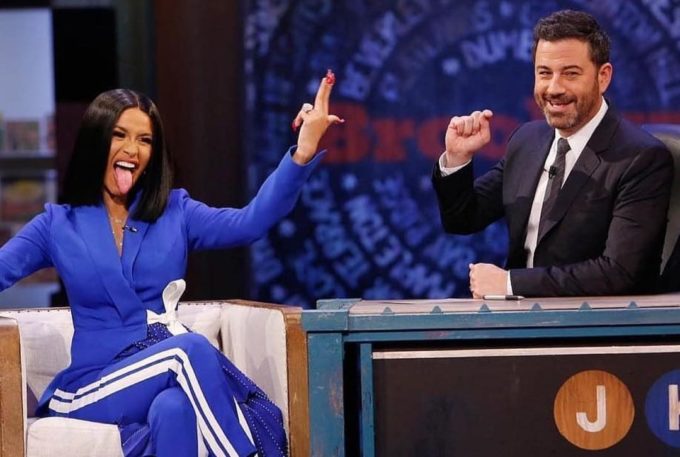 Cardi B has been in the news lately for several reasons. After performing at the BET Hip-Hop Awards on Tuesday, she called out TMZ on Wednesday for running false stories on her for clicks. Before taking down her post, she also revealed that she will release her new single ‘Money’ on Oct. 26.

Tonight, she landed on Jimmy Kimmel Live for an interview, approximately one year after she made her TV debut on the same show. Cardi B spoke on what was the hardest part of giving birth to her daughter Kulture, wanting 3-4 children, and why she would like to do “normal things” with her daughter like going to the beach without the paparazzi around. Watch it below.

Cardi also talked about hating surprises, not knowing how to drive, and what would she do if she was the Mayor of NY.