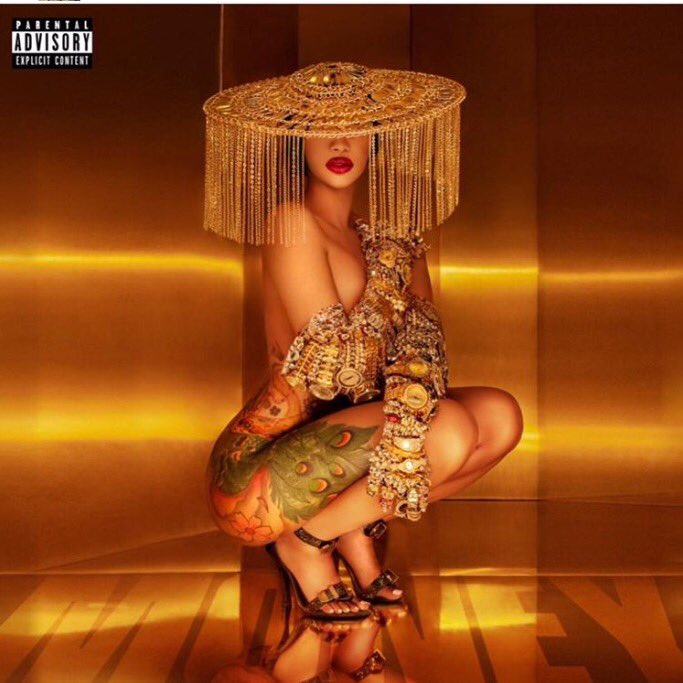 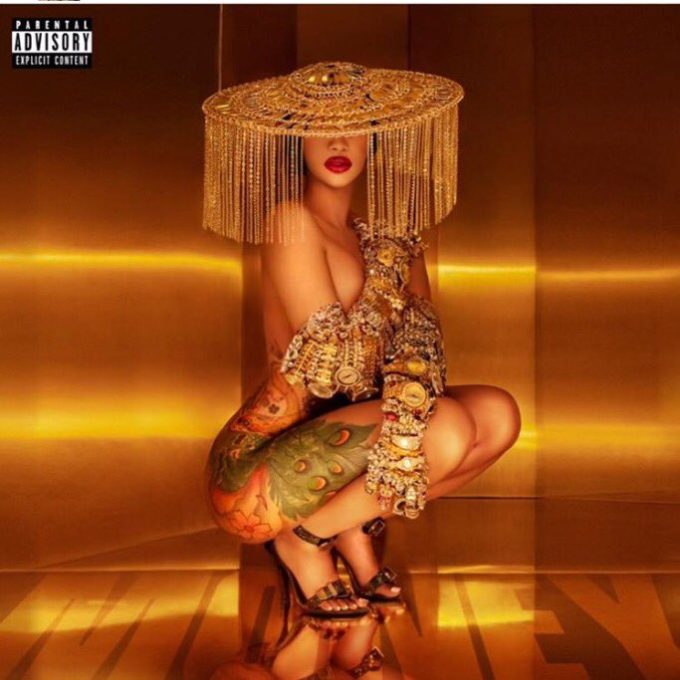 Cardi B announced yesterday that she will drop her new single ‘Money’ on Thursday but she has decided to surprise fans by letting it go early.

The Bronx hitmaker has been teasing the release of new music for a while now. Back in August, Cardi had announced to her fans on Instagram that she’s looking to release a new project which will feature a few songs that did not make the cut on her debut Invasion of Privacy because they did not “fit” the album.

She had teased a Sept. 1st release date for the same but of course, that is well in the past now. With now ‘Money’ officially out, we should get information about her next move pretty soon. Listen to the ‘Bodak Yellow’-ish sounding track below or on your favorite here.