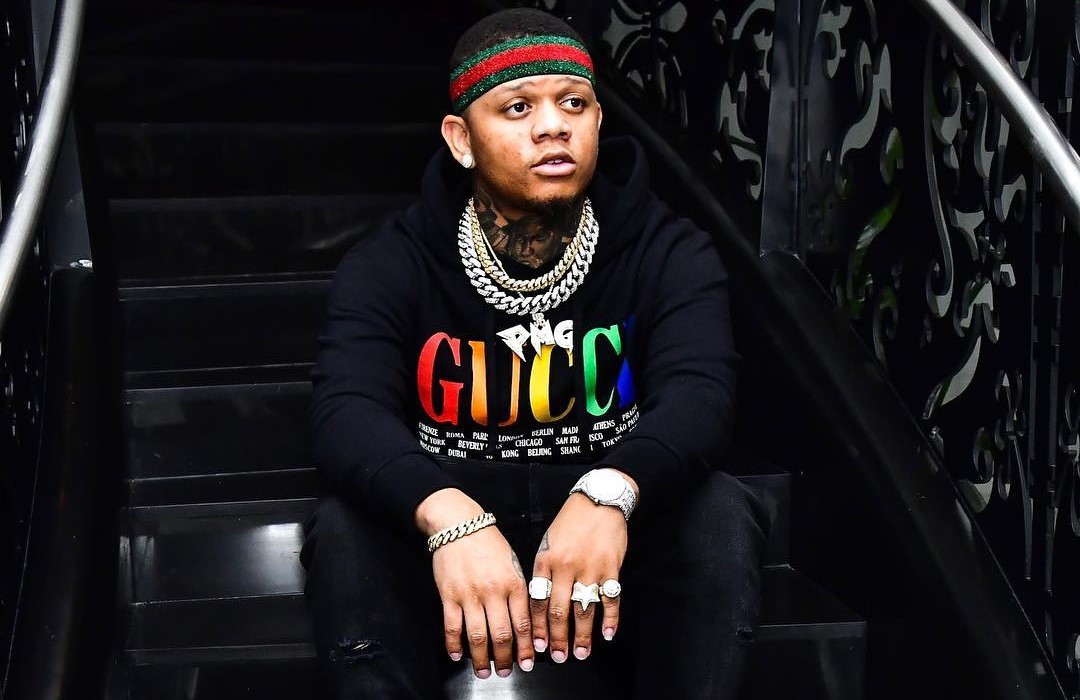 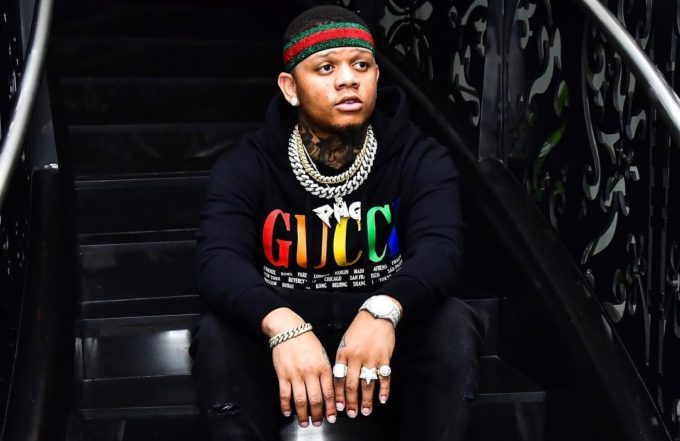 Yella Beezy, the Dallas rapper best known for his hit single ‘That’s On Me’, has been hospitalized after being reportedly shot in Lewisville, Texas on Sunday.

The good news: Our sources say he is expected to be OK. pic.twitter.com/KGEa96qP7o

Yella was reportedly struck at least three times during the shooting but the rapper is said to be in a stable condition at the hospital. There are currently no suspects or arrests in the incident. Beezy earned his first Billboard Hot 100 hit in August with ‘That’s On Me‘ which also topped the Urban radio charts a couple of weeks ago.

The reported shooting came just hours after the death of Dallas comedian Roylee Pate, who previously had beef with Yella Beezy. Two weeks ago, Roylee Pate was shot in the foot and a blood clot in his lung led to his death. Some fans online have linked the two incidents.